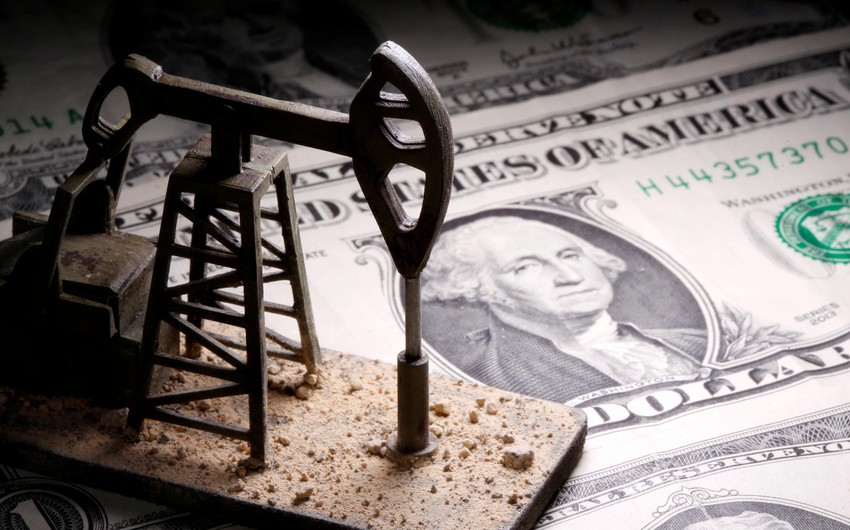 Experts say the demand in the oil market will exceed the supply in the second half of this year. According to OPEC +, daily demand for crude oil is expected at 99.8 million barrels, and supply at 97.5 million barrels. The main factor in this shortage is the growing demand in the United States and China, the world's largest oil consumers, as well as in the United Kingdom, where quarantine measures are gradually disappearing.