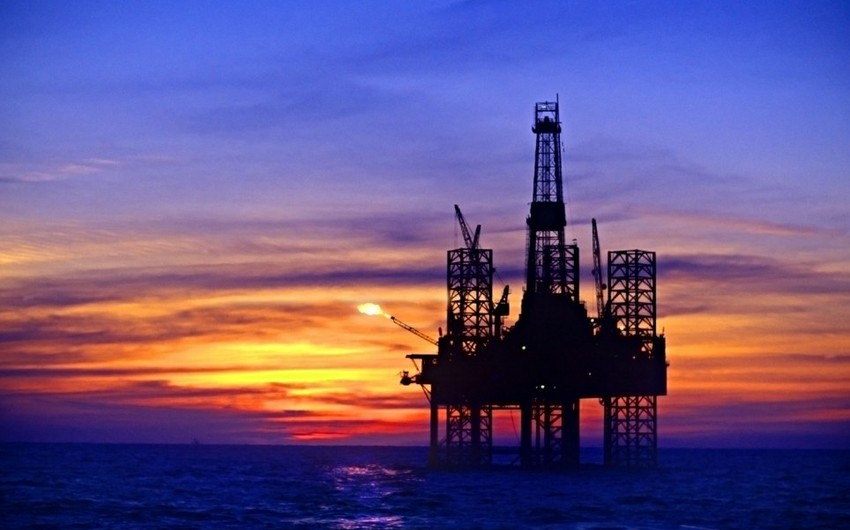 Report informs referring to figures from Edinburgh-based consulting firm Wood Mackenzie Ltd. This year, drillers found just 736 million barrels of conventional crude as of the end of last month, report says. That’s a concern for the industry at a time when the U.S. Energy Information Administration estimates that global oil demand will grow from 94.8 million barrels a day this year to 105.3 million barrels in 2026. While the U.S. shale boom could potentially make up the difference, prices locked in below $50 a barrel have undercut any substantial growth there.

Global spending on exploration, from seismic studies to actual drilling, has been cut to $40 billion this year from about $100 billion in 2014, said Andrew Latham, Wood Mackenzie’s vice president for global exploration. Moving ahead, spending is likely to remain at the same level through 2018, he said.

In turn, Rystad Energy consulting company believes that years of under-investment will be felt as soon as 2025 and producers will replace little more than one in 20 of the barrels consumed this year.