Natig Aliyev: 'Difficulties with Nabucco project delayed export of Caspian Sea gas to Europe' Transportation of Azerbaijani gas to Europe should have started in 2012 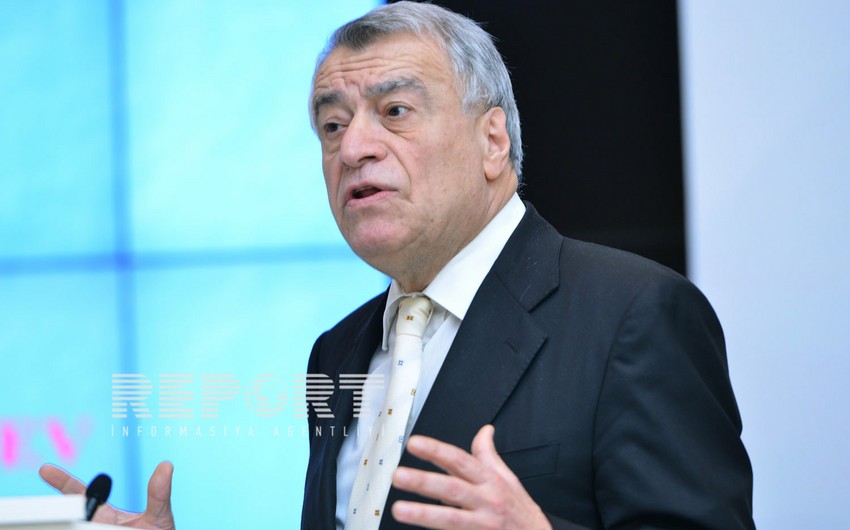 'The project, thought up in 2003, enjoyed the support of the European Union and the US. The consortium for Shah Deniz gas field’s second phase started developing the project in 2007 and the gas production at 'Shah Deniz-2' and exports towards EU should have started in 2011 and 2012 respectively, but it was postponed to 2020 owing to EU policies. It means capital lost for both 'Shah Deniz' consortium and Azerbaijan. Imagine if we had started exporting gas to EU with high prices', N.Aliyev said.

According to Energy Minister, unfortunately the structure of the Nabucco consortium was fundamentally wrong: 'In fact, the shareholders of Nabucco, which was formulated in 2003, were typically state-owned, or mostly state-owned, incumbents. Their aim was to bring gas from Iran, Iraq, Russia and the Caspian region. This later narrowed down to the Caspian. Its shareholders included Austrian OMV, Bulgarian BEH, Romanian Transgaz and Hungarian FTSZ. The one purely commercial participant was Germany’s RWE, although it did not stay the course.

The minister added the 'Shah Deniz' consortium had spent 1 billion US-dollars in 'Shah Deniz-2' by 2011, but there was no clarity over Nabucco.

'That year there was more good news: after the first exploration well, France’s giant 'Total' estimated that the reserves of the offshore Absheron gas field were around 350 billion m3. By that point there was no way back. Therefore, the Trans-Anatolian Natural Gas Pipeline (TANAP) emerged in 2011. The South Caucasus Pipeline Expansion Project (SCPX) – including two gas compressor stations – was part of 'Shah Deniz-2'. The only unresolved issue was the route of delivering gas from Turkey’s western borders to EU: Nabucco West or Trans Adriatic Pipeline (TAP). Finally, TAP was chosen and a 3500-km Southern Gas Corridor emerged', N.Aliyev said.