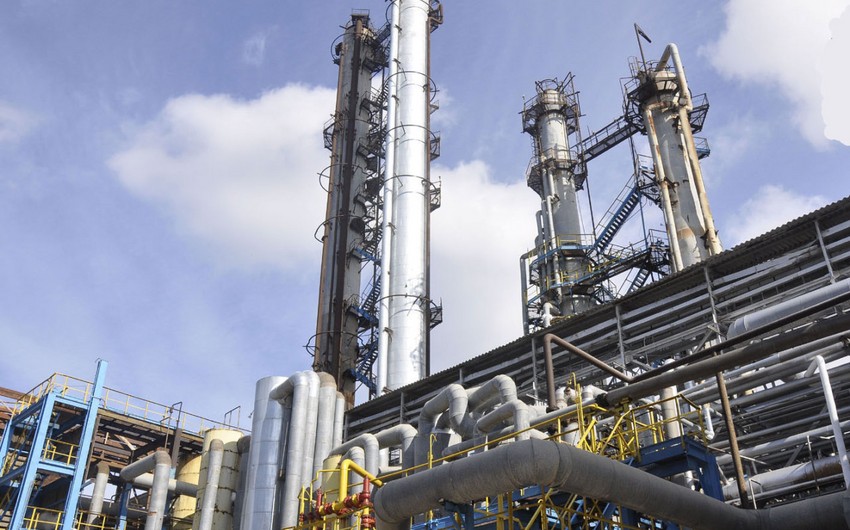 Baku. 28 November. REPORT.AZ/ The agreement on the latest EPC (Engineering, Procurement and Construction) project for reconstruction and modernization of the Baku Oil Refinery (BNEZ) named after Heydar Aliyev will be signed in early 2018.

Report informs, Advisor to Vice-President on strategic development at the State Oil Company of Azerbaijan Republic SOCAR Teymur Aliyev said: “Works on the reconstruction and modernization of the plant are progressing according to schedule. Currently, two tenders for EPC contractors for reconstruction and new equipment are underway. One tender will be completed by this year end and another one will be completed in early 2018”.

As for funding, Aliyev said that funds are attracted from the State Oil Fund of Azerbaijan and provided whenever needed. Regarding the amount of funds needed for the project, he said that it will be announced after completion of tenders.

Aliyev noted that the bitumen device, which is currently being constructed, will be put into operation in the Q3 2018.