Khoshbakht Yusifzade: TANAP has transported 3.5 bcm of gas so far 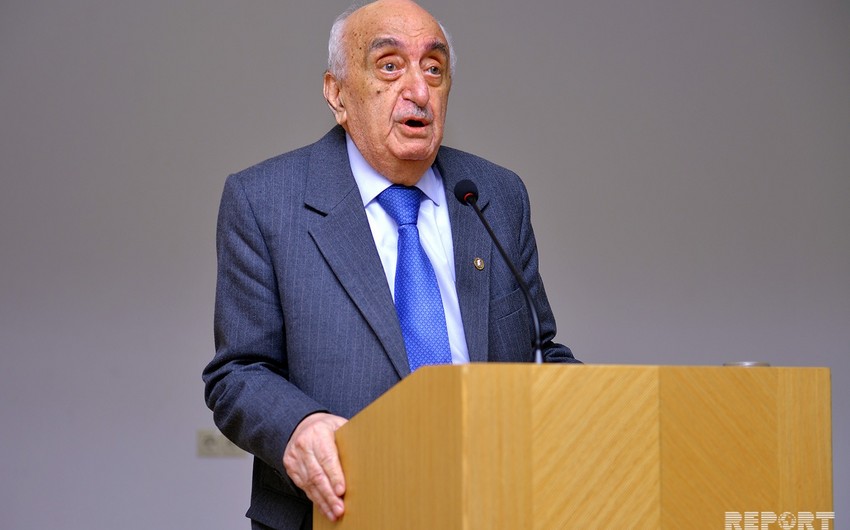 "The opening ceremony of the TANAP, a part of the Southern Gas Corridor, was held on June 12, 2018 in Eskishehir, Turkey, with the participation of Azerbaijani President , Turkish President Recep Tayyip Erdogan, heads of Ukraine, Serbia, Northern Cyprus. This gave a start to transportation of Shahdeniz gas to Turkey. Opening of the TANAP-Europe connection on November 30, 2019 in Edirne, Turkey, is of great importance  not only for our country, but also for Europe."