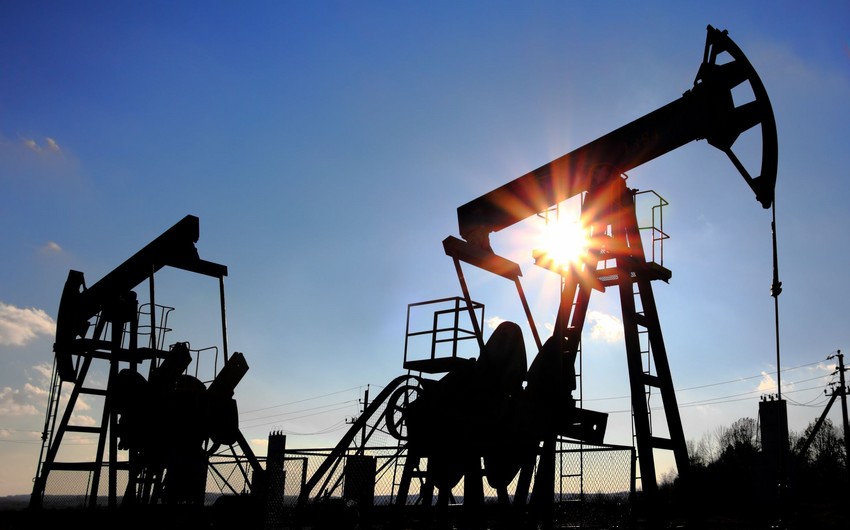 Kazakhstan has reduced its forecast on oil production for 2020 from 86 million tonnes to 85.2 million tonnes, Report informs, referring to TASS.

According to the ministry, the country fulfilled the commitments on OPEC+ deal by 105% in June: “The output, excluding condensate, was 5.3 million tonnes or 1.29 million barrels a day. The planned output in August-September will compensate the excess production in the previous months.”

Earlier, the ministry had reported that Kazakhstan fulfilled the obligation by 71% in May.