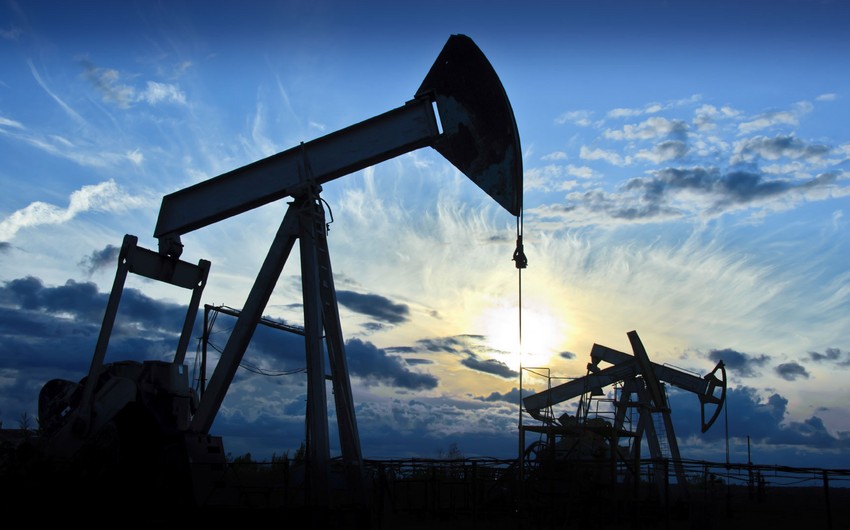 In addition, Managing Director of NIOC Ali Kardor said Iran increased gas reserves to 1.8 trillion cubic meters, about half of which - extractable.He also noted that a huge investments and modern technologies needed in order to use these reserves. Kardor also noted that, Iran will increase its oil production up to about four million barrels per day.After the lifting of sanctions in January 2016 oil production was at the level of a little more than 2 mln barrels a day.

Analytical Group of Report informs that, these news led to a fall in oil prices below 56 USD / barrel.Further oil price will be determined by production figures and oil reserves in the US, the publication of which is expected today and tomorrow, as well as data on the number of active oil wells.