Greece intends to export green hydrogen via TAP Gas, oil, and construction companies in Greece have joined forces with research institutions and foreign partners to develop the White Dragon project. 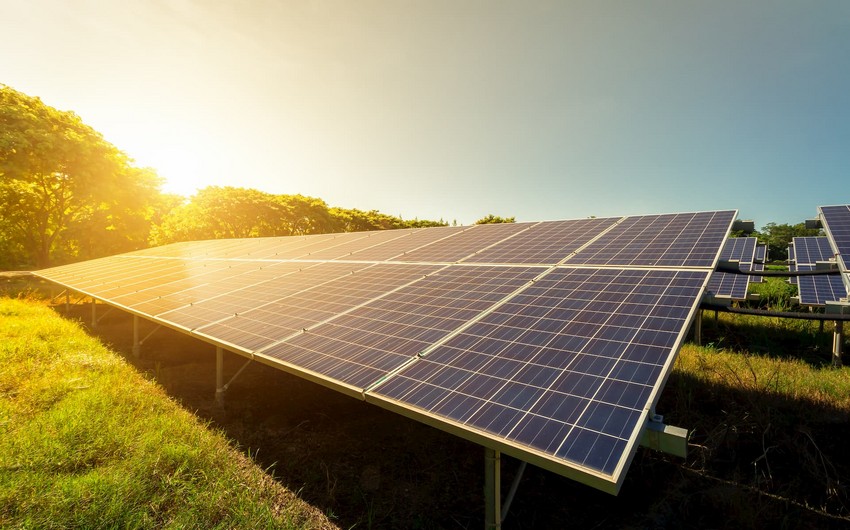 Gas, oil, and construction companies in Greece have joined forces with research institutions and foreign partners to develop the White Dragon project.

informs citing foreign media that the green hydrogen project is estimated at 2.5 billion euros, though the figure may rise to 4 billion euros.

By May 7, the European Commission will accept proposals for renewable and low-carbon technologies and solutions from members of the European Clean Hydrogen Alliance. It is one of the opportunities for Greek companies and their partners to further develop White Dragon. The coalition has already applied to Important Projects of Common European Interest (IPCEI) for status under the Hydrogen Europe project.

The project involves the production of hydrogen from solar energy by installing 1.5 GW photovoltaic panels.

The system is expected to be installed in the Western Macedonia Region, which is currently the brown coal center of Greece. The country intends to phase out the use of coal by 2025.

The White Dragon project is based on the "green hydrogen" technology. The fuel is produced from water using electricity from renewable sources. Moreover, this hydrogen is supposed to be pumped through gas pipelines. The project is intended for district heating, export via the Trans-Adriatic Pipeline (TAP), and refueling of buses and trucks.