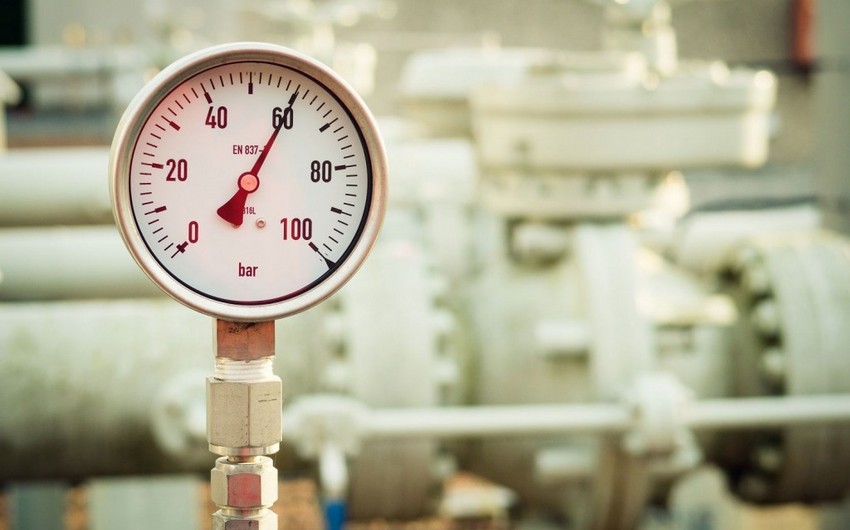 Global gas prices have set a record and reached their highest level since the autumn of 2018, Report informs, referring to the Kommersant newspaper.

As of early April, the average price of 1,000 cubic meters of gas at European hubs exceeds $250. The Dutch TTF trades futures with a delivery date in the fourth quarter of 2021 at 21 euros per megawatt/hour.

Experts are sure that the main reason for the rise in prices was the active filling of underground storage facilities by traders. The latter reduces the supply in the spot (current) market. The main European storage facilities are 31 percent full, compared to 29 percent at the end of February.

At the same time, old reserves are also extracted from the reservoirs. From December to February, 69 billion cubic meters of gas were extracted, which is 24 billion more than last year. This situation has arisen due to colder than expected winter and spring.

In addition, the Kommersant newspaper pointed out that the transition of many industrial producers from coal to gas played an important role. They were forced to do this by the rise in the price of emission quotas traded on special exchanges. In April, the emission quota for a ton of carbon dioxide emission is traded at 43 euros.