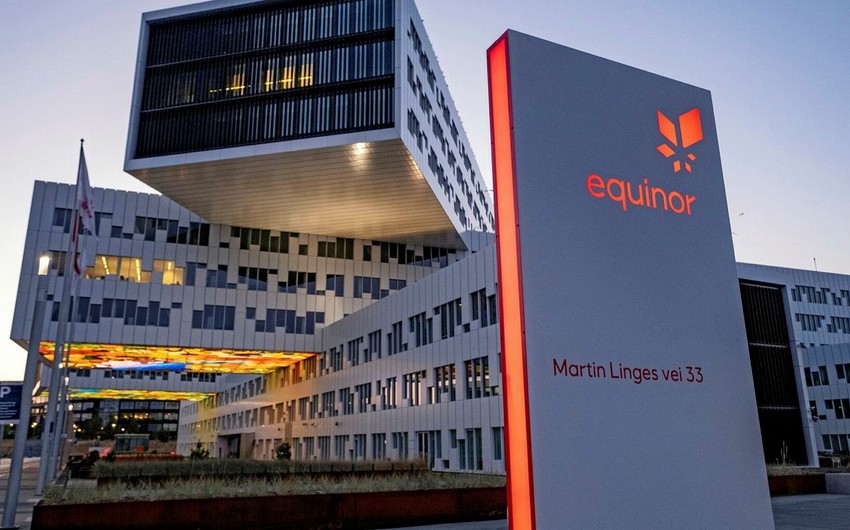 ‘Succeeding in the Barents Sea requires perseverance and a long-term perspective. This discovery strengthens our belief in the opportunities that exist, not least around the Castberg, Wisting, Snøhvit and Goliat areas,’ Nick Ashton noted.

The well was drilled about 10 kilometers southwest from the well 7220/8-1 on the Johan Castberg field, and 210 kilometers northwest of Hammerfest.

The well struck 109 meters of oil in the Stø and Nordmela formations. The top reservoir was encountered at a vertical depth of 1,788 meters below sea level. The expected gas cap was not encountered in the well.

The well was not formation tested, but extensive data acquisition and sampling took place.

This is the eleventh exploration well in production license 532. The license was awarded in the 20th licensing round in 2009.

The well was drilled to a vertical depth of 2,080 meters below sea level and completed in the Tubåen formation from the Early Jurassic period in 351 meters of water.