Crude oil prices rise due to lack of supply 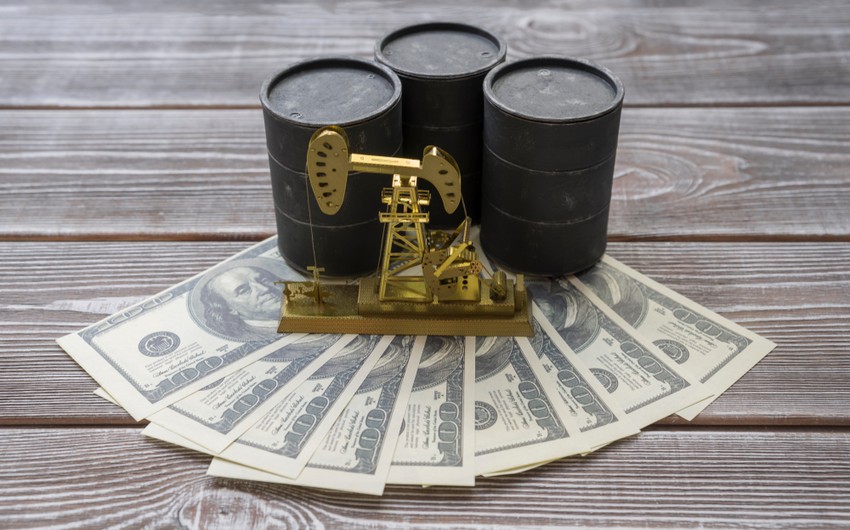 “The US August jobs data is baked in. Thus there is no reason for crude to remain under downward pressure. Furthermore, as attention shifts to the continuing and sizable outages in the US Gulf of Mexico and an expected slump in US oil inventories last week, crude should catch a bid,” said Vandana Hari, CEO of Vanda Insights, adding that the return of crude oil appetite in China is also positive.

Several analysts have noted bullish signs of demand rising in the airline industry in China, along with the upcoming Golden Week holiday that could be a boost for domestic travel.

“Flight activity continues to improve, with the total number of worldwide flights rising 35 percent year on year to more than 18,000 flights,” ANZ research analysts said in a note.

Chinese crude imports in August rose 8 percent on the month to 10.53 million b/d, or 44.53 million tons, according to General Administration of Customs data Sept. 7. It was the first time since April that inflows crossed the 10 million b/d mark, signaling a slowdown of destocking activity in China’s state-owned oil sector.

More than a week after Ida made landfall, 1.44 million b/d, or 79.33 percent of total US Gulf crude output, remained shut in, the Bureau of Safety and Environmental Enforcement said Sept. 7.

“The market is also weighing up the impact of ongoing delays to the resumption of operations in the Gulf of Mexico,” ANZ analysts said, adding that nearly 80 percent of crude oil production remains offline, despite operators initially saying their facilities have sustained minor damage following the storm.

Analysts from Phillip Futures said the carryover effects of supply destruction caused by Ida might keep prices elevated over the week.

Elsewhere, stock data from the American Petroleum Institute is due Sept. 8, having been delayed one day due to the US holiday Sept. 6.

“Inventory reports from the EIA and API should be interesting this week, as the numbers should reflect the impact of the storm,” ING research analysts wrote on Sept. 8.