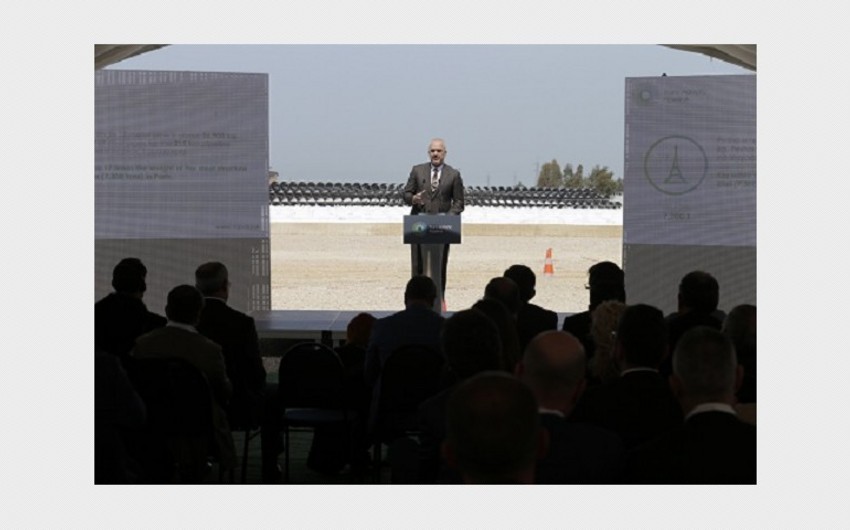 Baku. 20 April. REPORT.AZ/ The Trans Adriatic Pipeline AG (TAP) announced the arrival of the first steel line pipes and machinery for the construction of the Albanian section of the pipeline. The occasion was marked by a ceremony in the Main Marshalling Yard of TAP, in the vicinity of Durrës.

Prime Minister Rama and Minister Gjiknuri underlined the importance of TAP for Albania as one of the most important energy projects in the region and its contribution to positioning Albania as a player in the European energy market. They emphasised that TAP will have a positive impact in promoting economic development, creating new opportunities for Albanian businesses and developing the country’s energy infrastructure.

TAP’s Country Manager Shkëlqim Bozgo said: 'After the start of Access Roads and Bridges, in July of last year, the arrival of pipes, bends and machineries marks the beginning of a new and very dynamic phase for TAP in Albania. We look forward to starting the construction of the Albanian section of the pipeline by the beginning of the second half of this year. TAP is a major project and its successful implementation will be the result of the efficient cooperation of all relevant stakeholders. TAP is thankful to the excellent support provided by the Albanian central and local government and local communities. It will bring significant positive impacts to Albania during the construction phase and in the long run'.

After the ceremony, a business-to-business networking event was organized as part of TAP’s continuous efforts to encourage the engagement of Albanian companies in the construction processes. This session brought together TAP’s contractors and key local companies in order to explore potential common synergies. 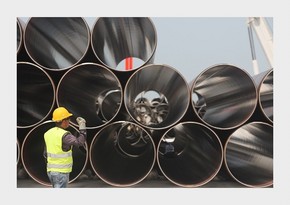 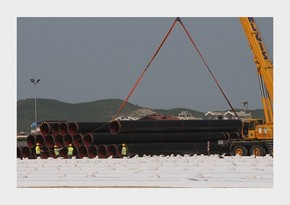