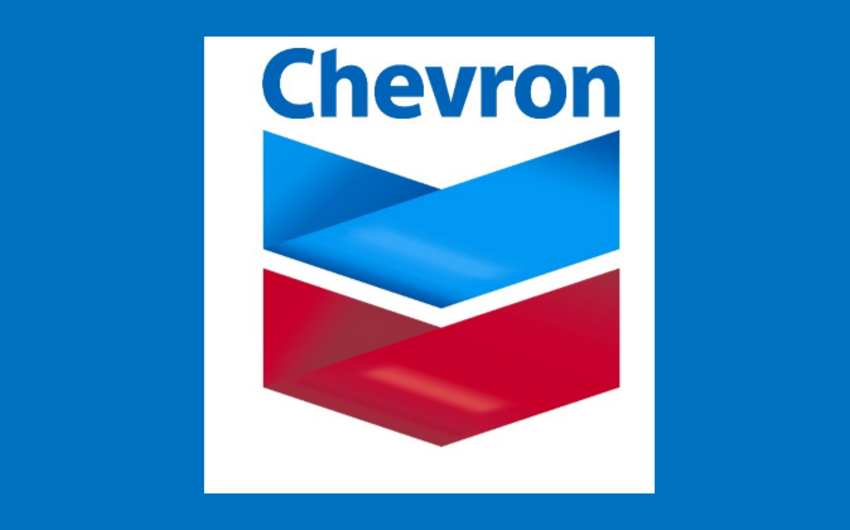 Baku. 24 December. REPORT.AZ/ The Chevron layoffs occurred at the company’s Gorgon LNG project in Western Australia. Roughly 530 electrical employees were cut last week and 700 other jobs have been cut over the last two weeks. This lines up with previous statements from CVX that it would cut jobs in the country, Report informs referring to the foreign media.

The new jobs cuts are part of Chevron’s plans to reduce its workforce and decrease spending on capital and exploration. This will include 6,000 to 7,000 jobs and it hopes it will help it fight off low oil prices. The company hasn’t commented on the most recent layoffs.

The Chevron layoffs over the last two weeks at its Gorgon location in Western Australia represent a 15% reduction in that facility’s workforce. CVX has dedicated $54 billion to the project.