Brazil plans to build up oil output in 2017 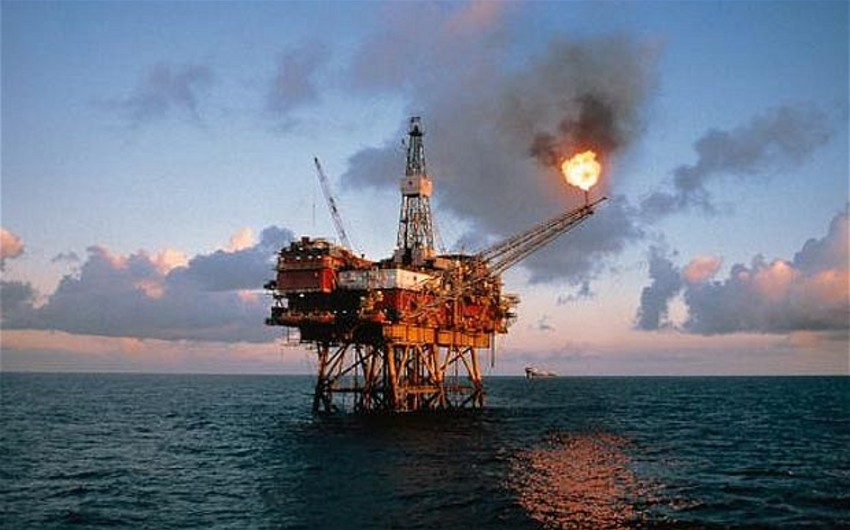 Baku. 29 October. REPORT.AZ/ Brazil plans increasing its oil output in 2017, Report informs referring to the Russian media, head of the petroleum and gas department at the country's Ministry of Energy Marcio Felix said on Saturday.

"I cannot give exact figures, but the Brazilian production will grow several next yeas," he said. "This is the plan."

The official said in the OPEC talks in Vienna Brazil will participate as an observer.

On October 29, Vienna will host the first meeting of the OPEC special committee for the implementation of the Algiers agreements. It is expected that the October 29 meeting will be attended by countries that are not OPEC members but that have joined the consultations on freezing oil production, among them are Russia, Azerbaijan and others.

During an informal meeting at the 15th International Energy Forum in Algiers on September 28, the OPEC member-countries reached an agreement on limiting oil production to 32.5-33.0 million barrels per day.