BP to drill shallow water part of Absheron peninsula in 2019 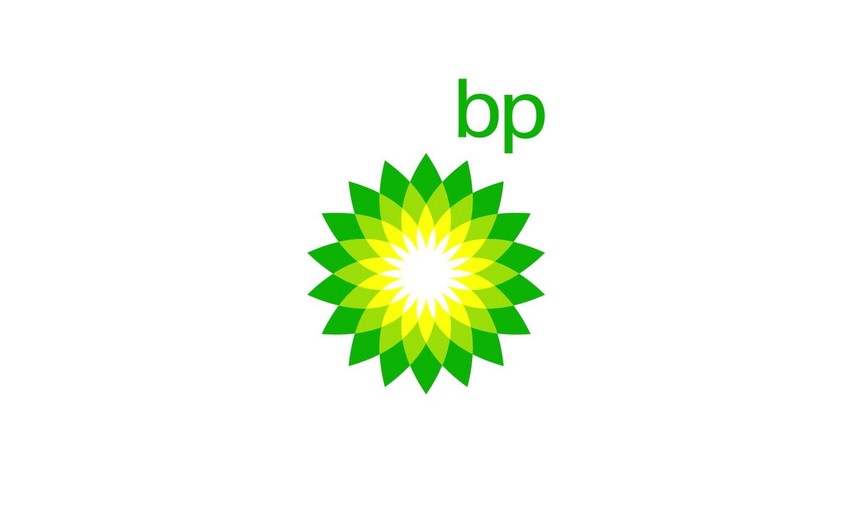 Baku. 15 November. REPORT.AZ/ Drilling on potential promising structures in the shallow water part of Absheron peninsula may start in 2019.

Report informs, BP Regional President for Azerbaijan, Georgia and Turkey Gary Jones said: “The areas for further drilling have already been evaluated. At present, discussions are held with SOCAR on selection of exact drilling sites”.

According to him, planning exercises will be carried out next year, while drilling works to begin in 2019.

Jones recalled that BP and SOCAR have 50% of participation in agreement on the development of potential promising structures of the Absheron peninsula: "By combining the best experience of SOCAR and BP, we will try to speed up the work and, most importantly to achieve successful results."

Notably, on December 22, 2014, BP and SOCAR (the State Oil Company of Azerbaijan Republic) have signed production sharing agreement (PSA) to jointly explore and develop potential prospects in the shallow water area around the Absheron Peninsula in the Azerbaijani sector of the Caspian Sea. The agreement covers 1900 sq. km area.