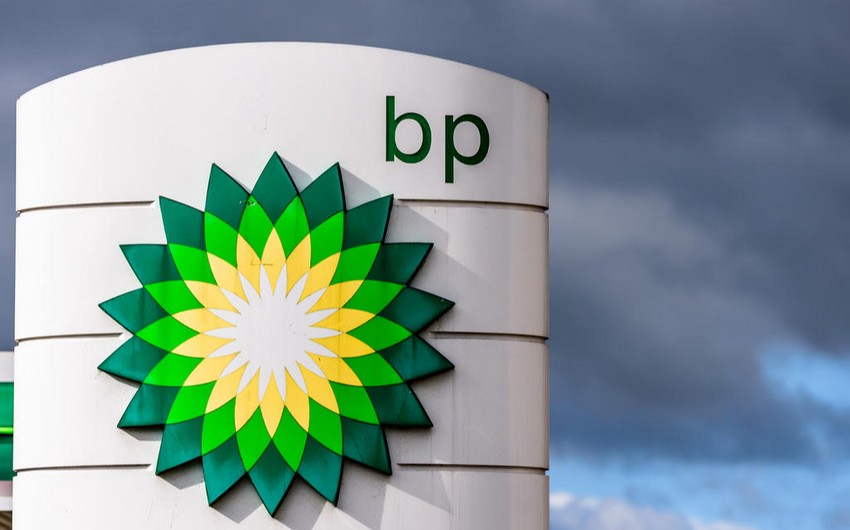 BP, on behalf of its co-venturers in the Azeri-Chirag-Gunashli, Baku-Tbilisi-Ceyhan, Shah Deniz, and South Caucasus Pipeline projects today announced the successful completion of three community development projects along the bp-operated export pipelines. Report informs, citing the company, that the total value of the projects is around 900,000 AZN.

The one-year project in Tovuz was aimed to support the development of micro-entrepreneurial skills and capabilities of rural women, as well as to enhance their self-employment opportunities. The project has provided development opportunities to a total of 60 women from low-income and vulnerable families. They received specific training to improve their skills to manage their own small businesses and were provided with the necessary equipment to launch micro-level income generation activities as tailors, hairdressers, pastry cooks, beekeepers, and mill runners.

The final stage of bp and its co-venturers' community infrastructure improvement project resulted in the refurbishment of three kindergartens - for a total of 200 children - in the Hajigabul and Kurdamir districts - one in Hajigabul and two in Kurdamir. This completes the 5-year program with a total cost of more than two million AZN aimed at improving social infrastructure in the communities living in the neighborhoods of bp and co-venturers' projects and activities. Overall, 14 kindergartens have been refurbished and upgraded in the neighboring communities since 2016, when this major social infrastructure program first started.

A group of bp and co-venturer companies' representatives visited the Tovuz, Samukh (the Sweet Gold project), Yevlakh (the Build Your Future project), and Kurdamir districts on 14-15 July to see firsthand the sustainable results of the social investment initiatives implemented in the neighboring communities.

BP has been present in Azerbaijan for 28 years, safely, efficiently, and reliably operating major oil and gas exploration, development, and transportation projects. Together with its partners, bp has invested around $78.5 billion into projects it works in the country. In Azerbaijan, we are committed to supporting sustainability efforts focusing on the areas where we believe we can make the most difference.

Its extensive social investment activities and capacity-building efforts have positively impacted and brought tangible benefits to people, improving their lives and making a difference.

The company's social investments cover such areas as building local capabilities, education, development of communities, local enterprises, the environment, sporting potential, as well as research and promotion of the country's rich cultural heritage. Overall, since the start, bp itself and its co-venturers in the joint ventures that bp operates in Azerbaijan have spent more than $94 million on social investment projects in this country.

In 2020, bp and the co-venturers in bp-operated joint ventures spent $3.2 million in Azerbaijan on social investment projects. In addition, in 2020, bp alone spent more than $4.2 million on various social and sponsorship projects in this country.

In Azerbaijan, bp directly employs more than 2,400 Azerbaijani citizens who make over 90 percent of the company's professional staff.