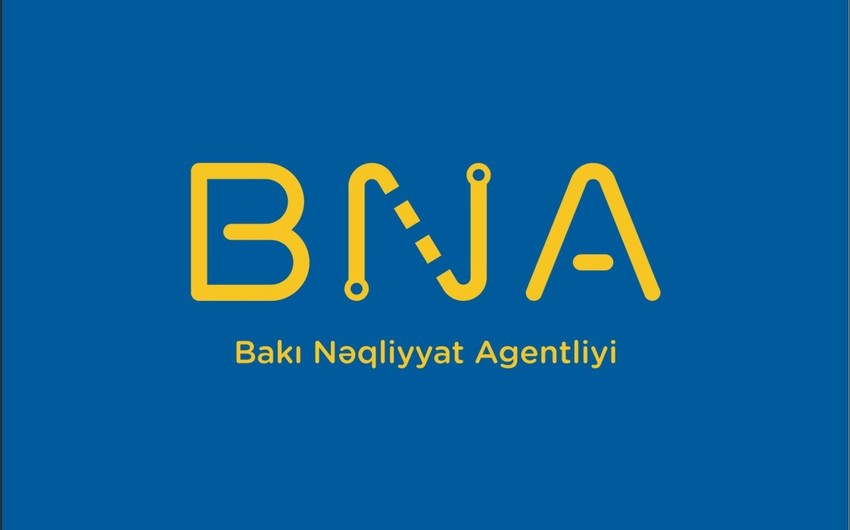 The Eurasia office of the International Association of Public Transport (UITP) organized a meeting of member authorities through videoconferencing on April 21, Report informs, citing the Baku Transport Agency.

The videoconference on ''Application of technologies in providing public transport during COVID-19 pandemic'' was attended by officials of Institution MosTransProyekt, Paris Transport Organization, Baku Transport Agency, Moscow and Petersburg Metros and other companies. The participants made presentations on innovations applied and measures taken against the pandemic. Over 140 participants from the region followed the meeting.

Thereafter, it was reported about the Air Quality Index project implemented by the Agency. It was noted that the decline in the number of transport facilities during the quarantine regime had a positive impact on the ecology.

Baku Transport Agency has been a member of UITP since 2018 and is represented in UITP Executive Committee on Eurasia.

The International Association of Public Transport (UITP) is a non-profit advocacy organization for public transport authorities and operators, policy decision-makers, scientific institutes, and the public transport supply and service industry. The association was founded on August 17, 1885, in Belgium to support the Belgian tram and steel industries.