Attacks on oil infrastructure to destabilize global supplies Energy resources are crucial to the world economy, and such aggression will disrupt global oil supplies 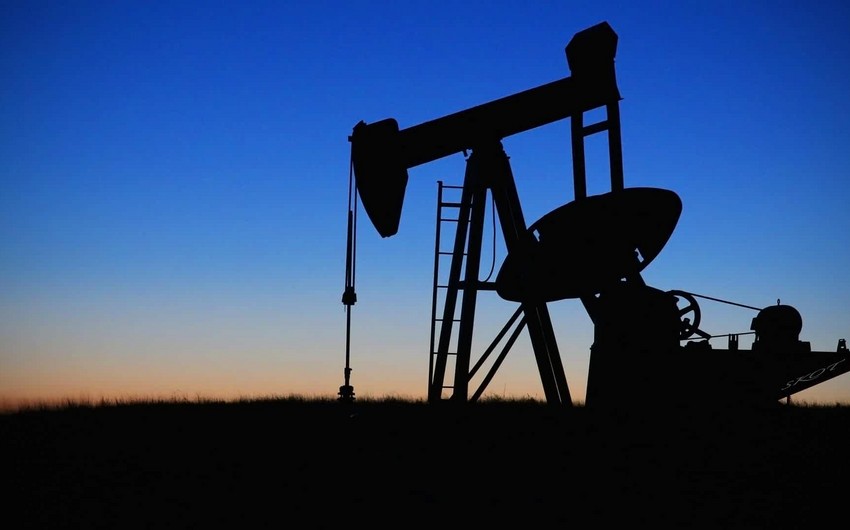 Report informs, citing Angi, that the ministry's statement condemned the attacks on oil facilities, regardless of in which OPEC country it took place.

Earlier, Yemen's rebel movement Ansar Allah (Houthis) noted it had fired rockets at Saudi Aramco's facilities in Jeddah. They also emphasized that such attacks would continue and advised foreign companies operating in the kingdom to be careful.

Saudi Arabia's energy ministry states such strikes on oil infrastructures aim to destabilize the world's energy supply. At the same time, the missile strike on the fuel tanks will not affect the supply of Saudi Aramco.

Earlier, on the night of September 14, 2019, Saudi Aramco's means were attacked by drones, and the oil refinery in Abqaiq was damaged. This reduced crude production and exports by 5.7 million barrels per day, resulting in November futures for Brent crude on the Intercontinental Exchange rising 19.3 percent to $ 71.95 a barrel. Prices have never grown so fast since futures trading began in 1988.