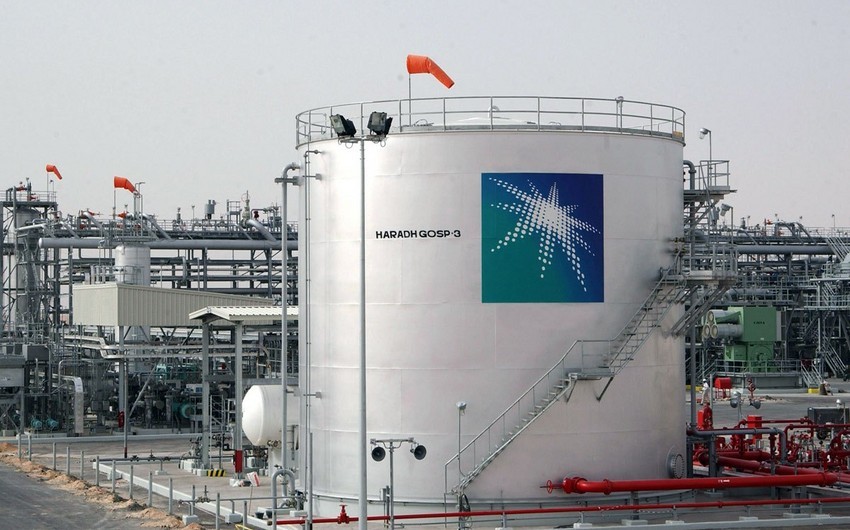 EIG said that the co-investment process for the deal attracted a global group of investors from China, Saudi Arabia, Korea, the UAE, and the US.

As part of the transaction, first announced in April 2021, Aramco Oil Pipelines Company and Aramco entered into a 25-year lease and leaseback agreement for Aramco’s stabilized crude oil pipelines network, according to the company’s website.

Aramco continues to hold a 51 percent majority stake in Aramco Oil Pipelines Company and retains full ownership and operational control of its stabilized crude oil pipeline network. The transaction does not impose any restrictions on Aramco’s actual crude oil production volumes, which are subject to production decisions made by the Kingdom.