Afgan Isayev: There is potential to transport hydrogen through SGC 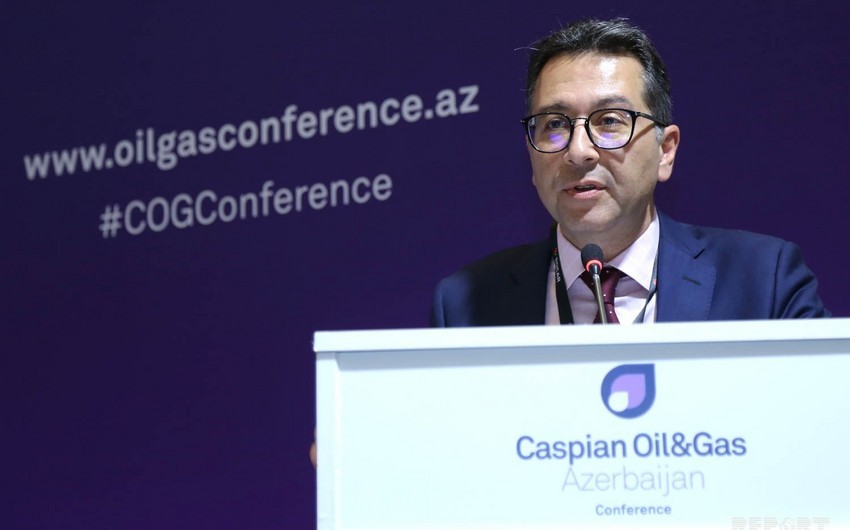 According to him, SGC plans to move to "green technologies":

"Relevant programs are already being developed in this direction. There is potential to implement projects in the field of renewable energy sources."

Isayev stressed that SGC met Azerbaijan's gas transportation needs. According to him, SGC currently has the potential to increase its capacity to 31 billion cubic meters per year.