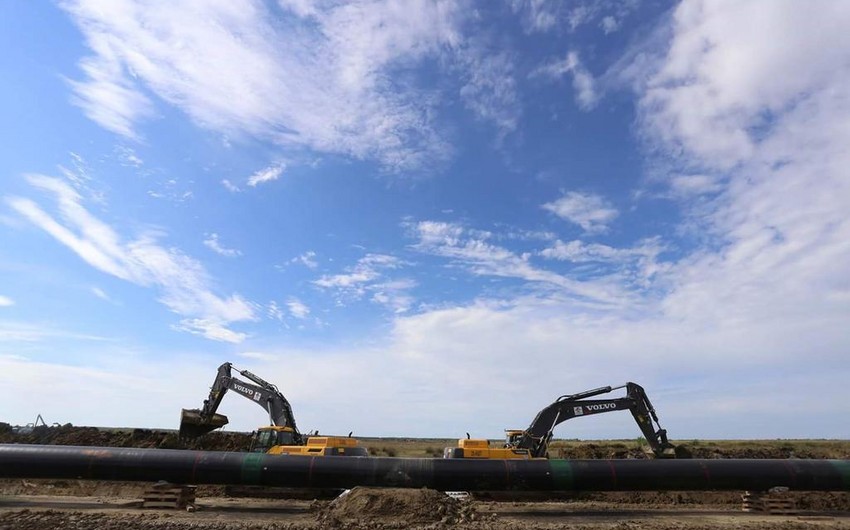 Baku. 31 October. REPORT.AZ/ Construction of Trans-Adriatic Pipeline (TAP) which will transport Azerbaijani gas to Europe is well underway in Albania. Report informs Albanian Minister of Energy and Industry, Damian Gjiknuri wrote in a posting on his Twitter account.

Gjiknuri stated that around 29 km from the trace of the project have been arranged with over 22 km of pipelines laid along the route. Of these, approximately 14 km of pipes have been welded on.

Notably, TAP, which is a part of Southern Gas Corridor project, will transport the gas produced within 'Shah Deniz 2' project, to Europe. This pipeline will join TANAP (Trans Anatolian) pipeline in Kipoi territory on Turkey-Greece border and cross Greece, Albania and the Adriatic Sea before going onshore in southern Italy.

After reviewing various selection options during two years, on June 28, 2013, 'Shah Deniz' Consortium has officially declared selection of the project on TAP project. The pipeline is 878 kilometers long, which 550 km will cover Greece, 215 Albania, 105 Adriatic Sea and 8 km Southern Italy. Highest point of the pipeline will be in the mountains of Albania (1 800 meters), the lower part (-820 meters) beneath the sea. In the first stage, 10 billion cubic meters of natural gas will be delivered to Europe via the pipeline. TAP's groundbreaking ceremony was held in Thessaloniki, Greece on May 17 this year. 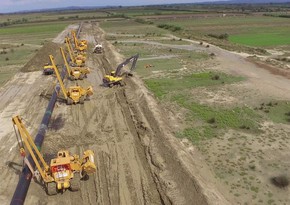 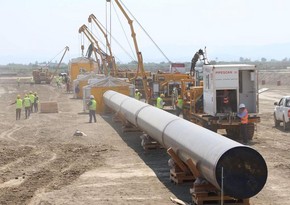 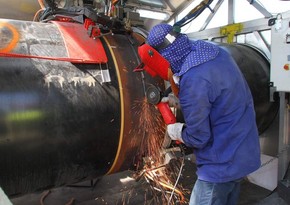