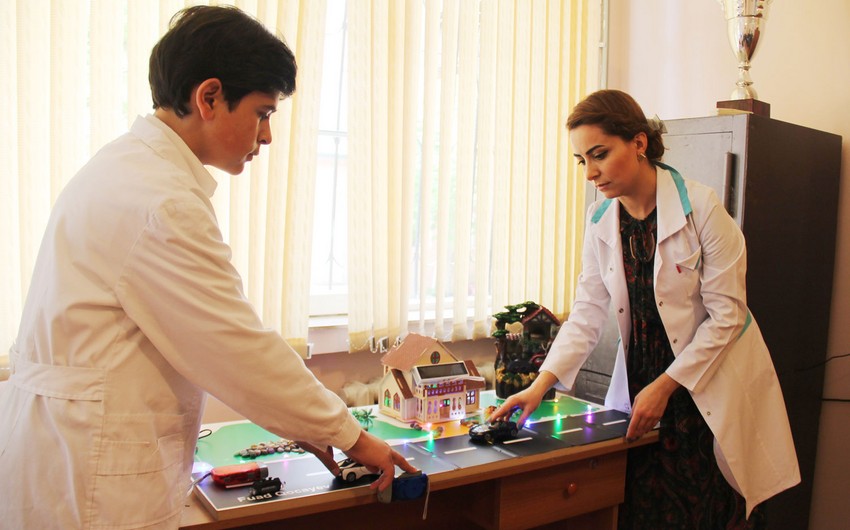 Baku. 22 May. REPORT.AZ/ Student of capital school has developed a new project on alternative energy sources, Report was informed by the Public Relations Sector of Baku City Education Department.

So Fuad Hajiyev, a student of the IX class of 220 school-lyceums, offered a different method than traditional energy. F.Gocayev worked on the method of accumulating lost energy by accumulators to discover alternative energy sources around residential buildings.

The basis of the project is the method of conversion of mechanical energy to electric power from the vehicles passing through the roads around residential buildings and collecting method via accumulators. The schoolboy made suggestions on developing new facilities, ensuring their uninterrupted functioning, production and collecting of alternative energy. Relevant work is underway for the successful development of the project, which highly valued by experts. 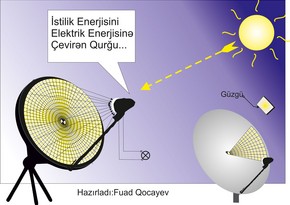 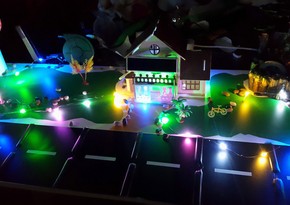