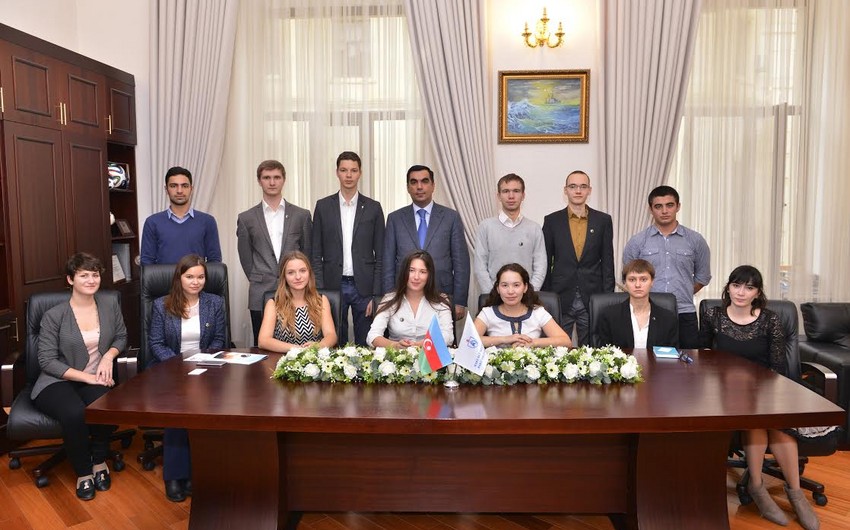 During their visit, the students went on a tour of the Sangachal terminal and attended a technical presentation session at BP-Azerbaijan office. A series of Baku tours were also arranged including excursions to Icheri Sheher (Inner City), Maiden Tower and National Flag Square. In the National Museum of History of Azerbaijan, the Gubkin University students learned about Azerbaijani history, culture, arts and literature as well as about oil and gas industry development in the country. Having visited the Akhundov national Academic Opera and Ballet Theater, they watched Seven Beauties Azerbaijani ballet. In addition, at the invitation of BHOS rector Elmar Gasimov the Gubkin University students visited the new campus of the Baku Higher Oil School. 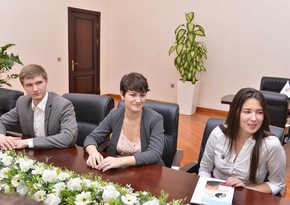 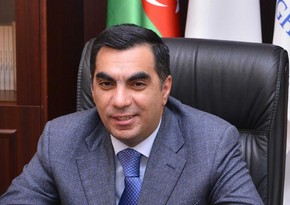