Weather temperature to be +12°C in Baku, February 6

Weather temperature to be +12°C in Baku, February 6 The dry weather is expected in Azerbaijani regions 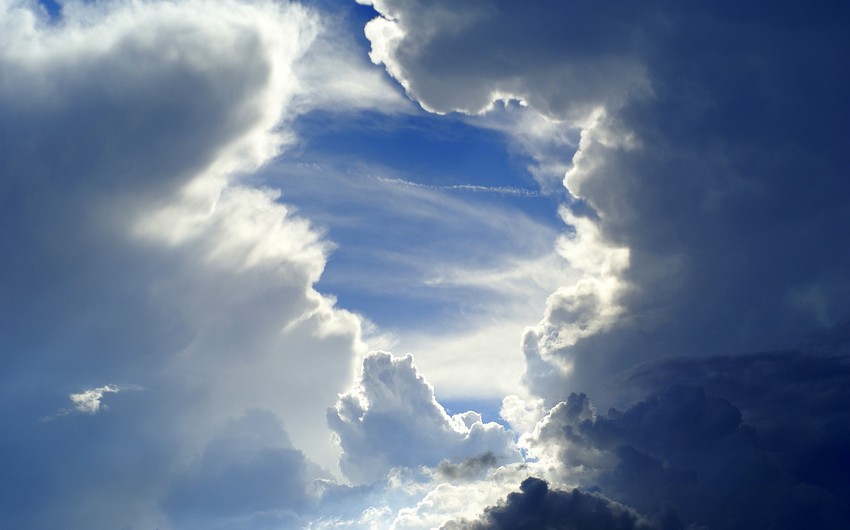 Baku. 5 February. REPORT.AZ/ The weather forecast for February 6 was announced. Report was told by Hydrometeorological Forecast Bureau of the National Hydrometeorology Department of the Ministry of Environment and Natural Resources, the variable cloudy, occasional gloomy and dry weather is expected in Baku and Absheron peninsula for February 6. The fog and drizzle are likely to be in some places in the morning. Mild south wind will blow. The air temperature will be +3+5°C at night, +7+12°C in the daytime.

The dry weather was forecasted for tomorrow in Azerbaijani regions. The fog is likely to be in some places at night and in the morning, the drizzle is expected in eastern regions. The south wind will strengthen occasionally in mountainous areas. The air temperature will be 0+5°C at night, +10+15°C in the noon, 0-5°C in mountains at night, -10-15°C in high mountainous areas, +3+8°C in the daytime.