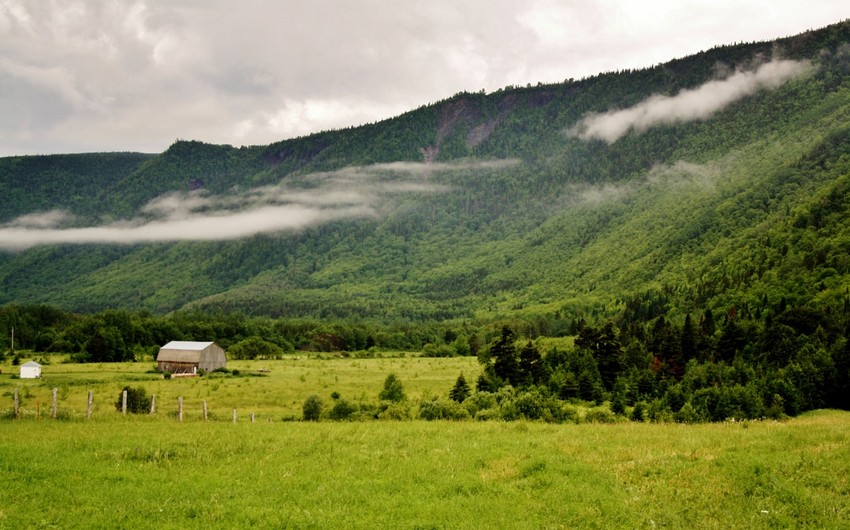 The weather will be mostly dry in Baku and Absheron peninsula on August 26, Report informs, citing the National Hydrometeorology Department of the .

Atmospheric pressure will be 761 mm Hg, and relative humidity will make 40-45% during the day.

On August 26-27, weak and moderate fluctuations of meteorological factors is expected in the Absheron Peninsula, which is mainly favorable for sensitive people.