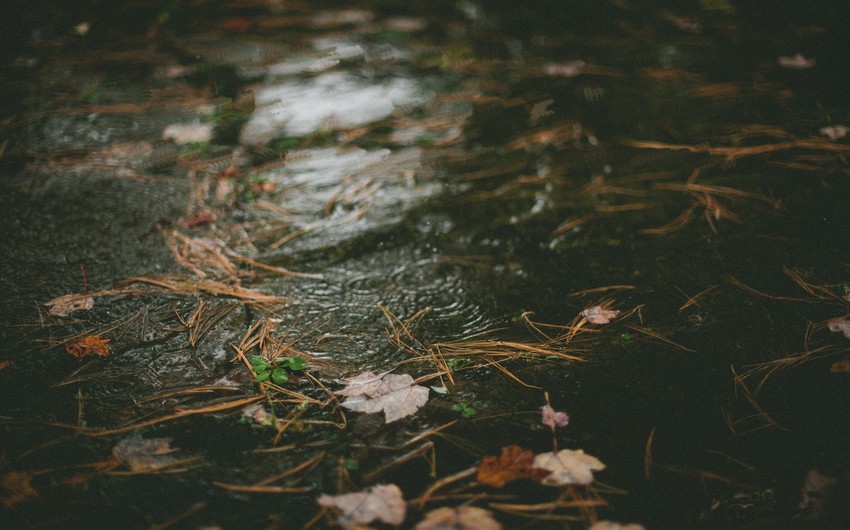 The weather forecast for December 3 in Azerbaijan has been announced.

Report informs citing the that the weather in Baku and Absheron peninsula will be changeable cloudy, mainly rainless. Rain is predicted in some places at night. A strong north-west wind will become mild south-west. The temperature will be +5+8 C at night, +9+11 C in the daytime, in Baku +5+7 C at night and +9+11 C in the daytime. Atmospheric pressure will drop from the 768 to 748 mm mercury column.

The weather in Azerbaijan's regions will be rainy at times. It will snow in the mountains and foothills. Mainly dry weather will be observed during the daytime. Fog is predicted in some areas. West wind will intensify at times