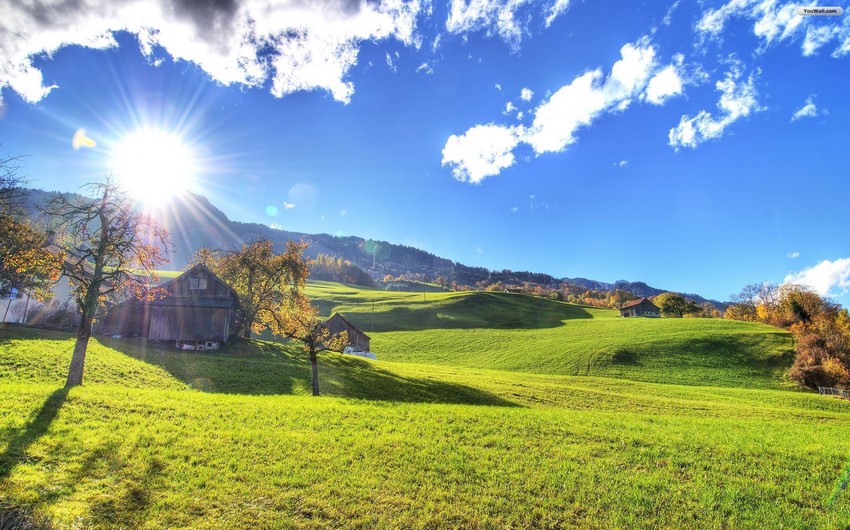 Weather forecast for Sunday in Azerbaijan has been announced

Report informs citing the National Hydrometeorology Department of the that the weather will be sunny in Baku and on the Absheron Peninsula on June 9. Mild northern wind will blow.

As for the medical-meteorological forecast mild northern wind is expected on June 8-9 in the Absheron Peninsula, which is a positive factor for meteo sensitive people.

The weather will be mainly dry in Azerbaijani regions tomorrow. However, during the day lightning and rain are expected in some mountainous regions. Local showers and hail predicted in some places.