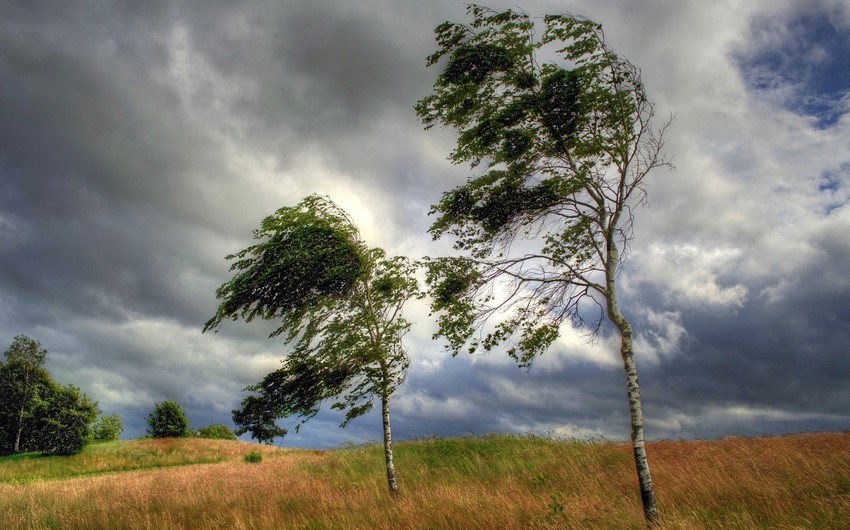 Starting the night of April 9-10, the northwest wind will blow in Baku and Absheron peninsula at 15-20 m/s, sometimes at 23-25 m / s. It’s expected to increase to 28 m/s on April 10-11, Report informs, citing the National Hydrometeorology Department.

On April 10-10, lightning, occasional rain, hail are expected in the western and northern regions of Azerbaijan. Snow is forecasted in some mountainous areas.