Siyavush Novruzov: People must not be robbed, we should thwart price growing

Siyavush Novruzov: People must not be robbed, we should thwart price growing 'Banks take USD deposits with 3% interest, lend to citizens with 24%' 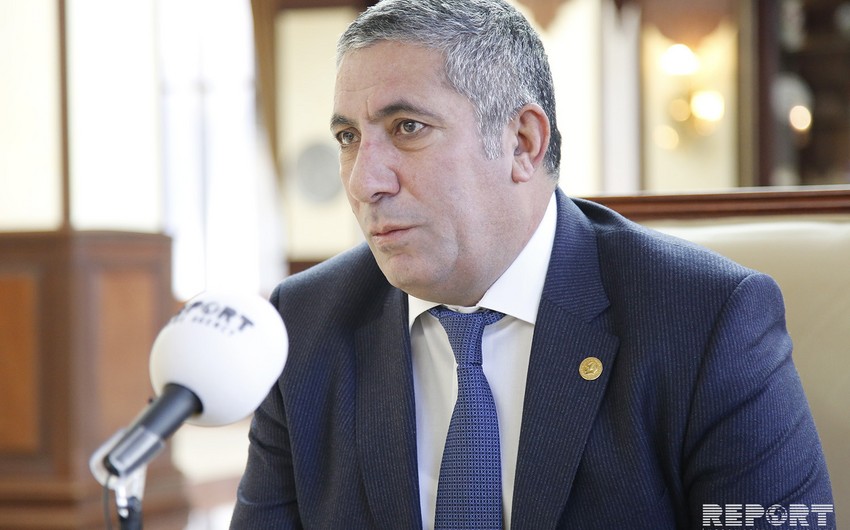 Baku. 17 March. REPORT.AZ/ Activities of Cabinet of Ministers are satisfactory. Crisis is underway all over the world, but a lot of work have been done in Azerbaijan. Prices rise in other countries as well. Prices rise, this is understandable, but we should thwart unnatural rise of prices.”

He noted that unnatural rise of prices should be stopped to prevent citizen’s suffering. S.Novruzov banks take USD deposits with 3%, lend to citizens with 24% interest: “It is difficult for people to pay these loans. For which reason they do so. They must not rob citizens. In such cases the citizen faces law enforcement agencies. As President Ilham Aliyev says, everything must be for citizens. Why should we not to protect our citizens”.

Head of committee noted that private sector cuts jobs and salaries: “We should stop this. First of all, we should take a look on tax system of those companies, create proper conditions. Then we should ask why they cut jobs, why people can’t get previous salaries? We should pay serious attention to the issue; these issue should be set in the form of demand”.