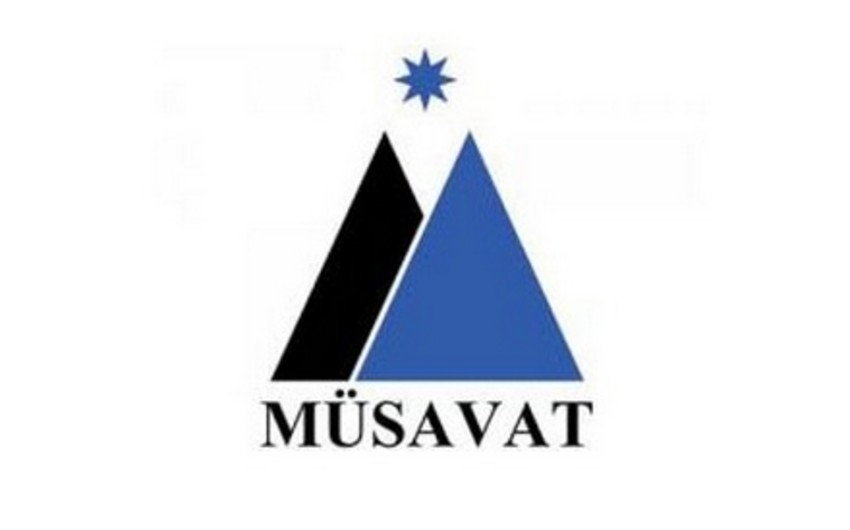 Baku. 13 May. REPORT.AZ/ Issuing a statement, a group of Nizami district organization of Musavat Party resigned from the party. The reasons for the actions were noted in the statement sent to Report.

Those who signed the statement brought allowable defects in the management of Musavat party by as the reason of their resignations. They are followings:

1Nizaməddin Guliyev - one of the activists of the national movement in Azerbaijan, a former adviser to the head of Musavat Party

2. Mirismayil Hadiyev - a former Member of Council of Musavat Party, a lawyer

3. Galabey Agalarli - a member of the Supreme Council of Nizami district organization

The head of the Organization Department of the party Razim Amiraslanli said to Report that he was unaware of the statement. He noted that if the individuals issued a statement on the resignation, it is regretful.