Mazahir Panahov: “Municipal elections will be fully democratic” ​"As Central Election Commission, we must take all steps to protect the electoral rights of Azerbaijani citizens." 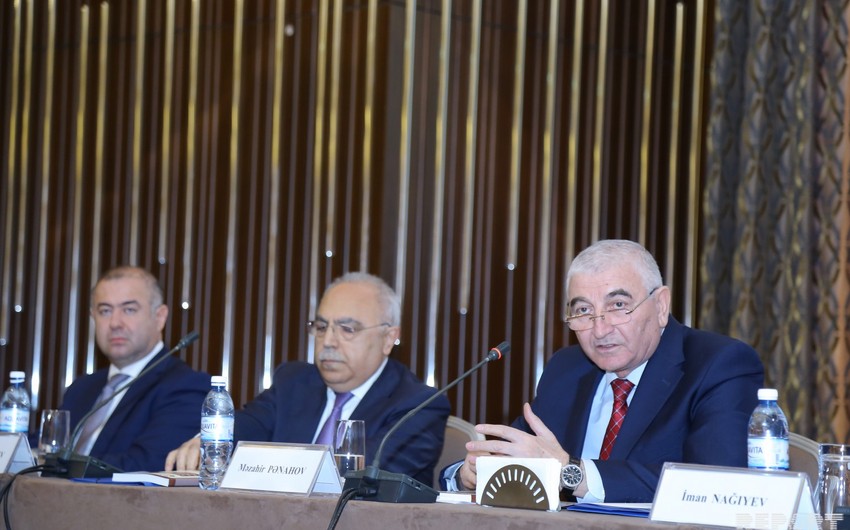 "As the , we must take all steps to protect the electoral rights of Azerbaijani citizens," Chairman of the Central Election Commission (CEC) said at a seminar-meeting on the judicial resolution of complaints on violation of electoral rights.

According to Report, he said the citizens who are dissatisfied with their electoral rights in municipal elections should appeal to the district election commission (CEC): "The CEC then appeals to the Central Election Commission and the Central Election Commission makes a decision on it. In case of discontent with the decision, the plaintiff appeals to the Court of Appeal and the Supreme Court in case of disagreement with the decision of the Court of Appeal. In other words, these are the highest rights of our citizens. "

Panahov noted that Azerbaijan without any doubt is one of the democratic countries in the world: "We are confident that this year's municipal elections will be fully democratic."