Eldar Azizov: Baku intends to expand cooperation with Russian regions More than 430,000 square meters of living space were commissioned in Baku in 2017
898 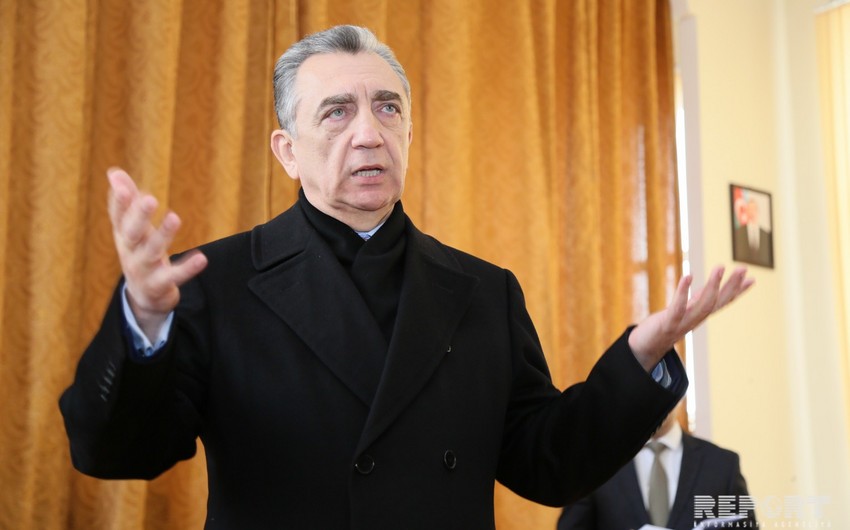 Report informs that Azizov was speaking at the expanded meeting of the Azerbaijani-Russian and Russian-Azerbaijani Business Councils within the framework of the ninth Azerbaijan-Russia interregional forum in Baku.

He added that the volume of capital investments in Baku amounted to AZN 12 bn. According to him, the trade turnover in the Azerbaijani capital has doubled to about AZN 20 bn over the past five years.

"The development of infrastructure has led to a rapid increase in the number of tourists. Thus, nearly 1.5 million tourists visited Baku in 9 months. A 20% increase is expected by the end of the year as compared to the previous year," Azizov said. According to him, nearly 30% of tourists are Russian citizens.

He pointed out that the development of interregional cooperation will open up new potential in tourism and other projects.