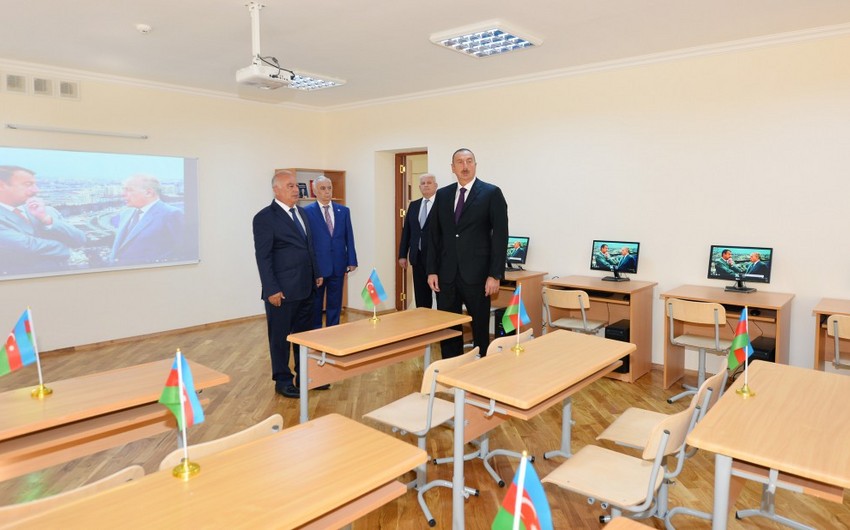 Baku. 13 September. REPORT.AZ/ President of the Republic of Azerbaijan Ilham Aliyev has viewed conditions at the newly overhauled school-lyceum No. 261 in Khatai district, Baku. Head of Baku City Executive Authority Hajibala Abutalibov informed the head of state of the repair and reconstruction work conducted here. He said the school, which had functioned since 1979, was for the first time repaired this year.

Report informs, the President was informed that first grade pupils would be presented with school bags and other supplies on the occasion of the start of the new academic year. The school, which occupies an area of more than 6600 square metres, has a total enrollment of 1176 pupils. All laboratories here are supplied with necessary equipment. A new outdoor sports ground was built for the school, its indoor gym was renovated and supplied with modern sports equipment.

President Ilham Aliyev viewed the school, and wished its staff success in the new academic year. 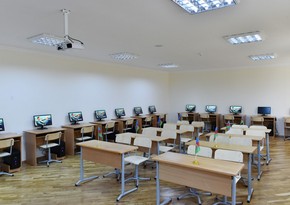 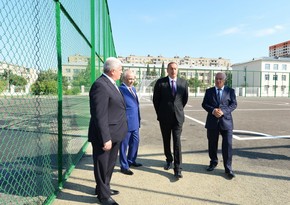 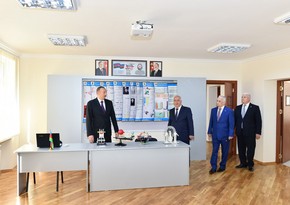 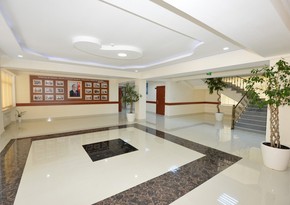 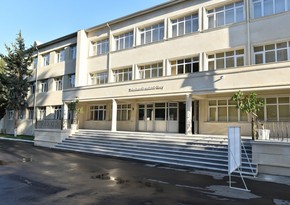 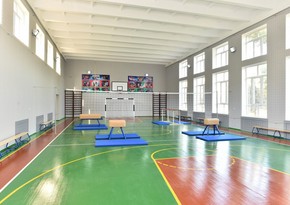 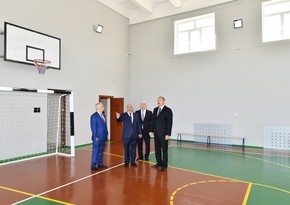 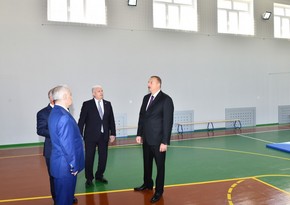 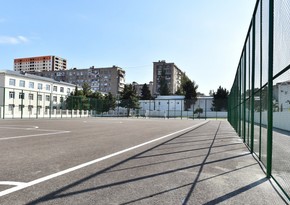 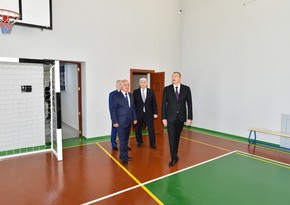 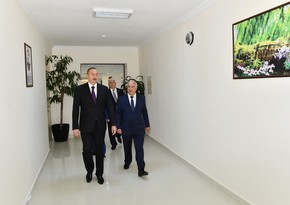 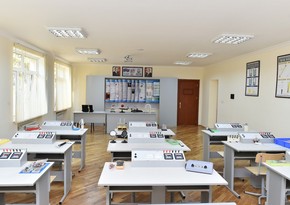 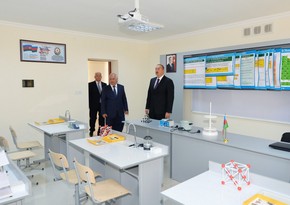 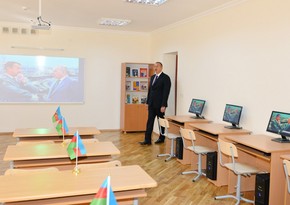 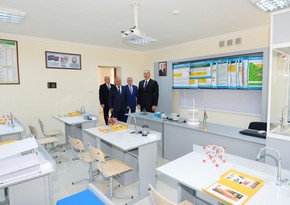