​ANAS Vice-President: 'Armenians themselves know that their claims of genocide are lies'

​ANAS Vice-President: 'Armenians themselves know that their claims of genocide are lies' Another round table on exposing of false Armenian genocide held
3362 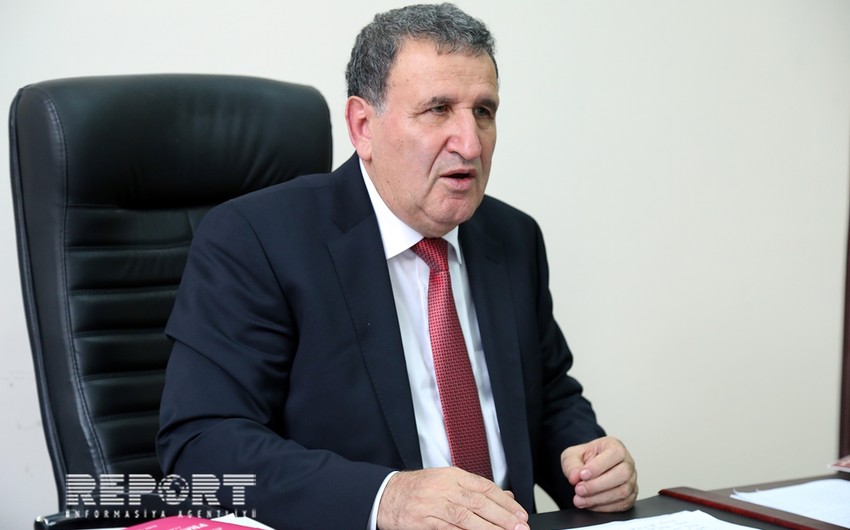 Baku. 23 April. REPORT.AZ/ "Armenians have always made false statements. Every year they mark so-called Armenian "genocide" on April 24. By this, they try to conceal their aggressive intentions."

Report informs, Vice-President of Azerbaijan National Academy of Sciences (ANAS) Isa Habibbayli at another round table dedicated to exposing the false Armenian genocide.

Habibbayli noted that the claims of false Armenian genocide are directed against Turkey and Azerbaijan: "Turkey has repeatedly denied these events and once again offered to investigate historical events, however, Armenians refuse to do so because they themselves know that's a lie."

According to him, at the beginning of XX century, Armenians massacred the peaceful Azerbaijani population, "They killed civilians in Guba, Baku and other areas. Armenians committed atrocities in Nagorno Karabakh. Thanks to the policy of President Ilham Aliyev, we bring the truth about the Armenian occupation of Azerbaijani lands to the world community. This work successfully continues. The recent events on the front line demonstrated strength of Azerbaijani army and unity of the people around the government. If Armenians want to live in the Caucasus, they should give up their dirty intentions. The people of Azerbaijan are supporters of peace. We believe that Azerbaijan will liberate its lands from occupation and restore justice."