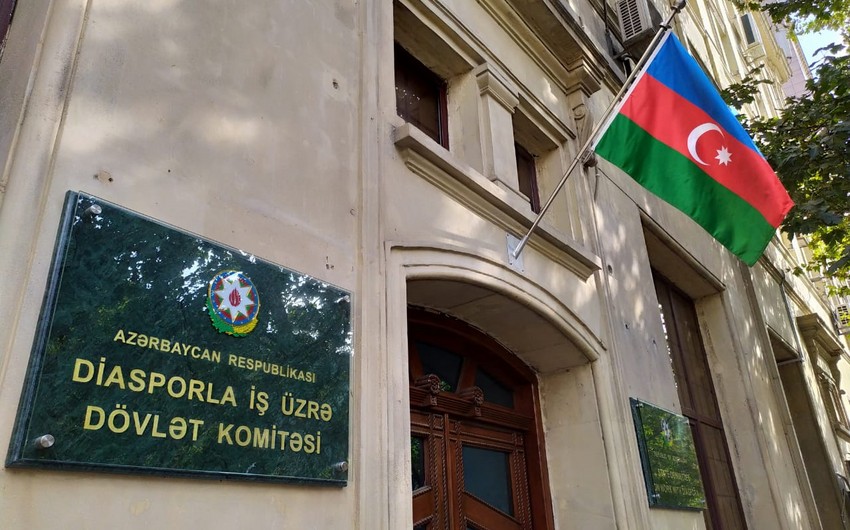 On the joint initiative of the Azerbaijan Diaspora Youth Network and Diaspora youth organizations, a statement was adopted on the war crimes committed by Armenia against Azerbaijan during the Second Karabakh War, informs.

According to the State Committee on Work with the Diaspora, the statement said that in October last year, on the instructions of the Armenian military-political leadership, ballistic missiles hit the cities of Ganja and Barda outside the Azerbaijani frontline.

As a result of these heinous crimes, which contradict human values and international conventions, civilian Azerbaijanis were killed and wounded, and civilian infrastructure was severely damaged. It was noted that the Armenian Armed Forces committed grave war crimes by intensively firing on the cities of Mingachevir, Naftalan, Goranboy, Tartar, Aghdam, and Khizi.