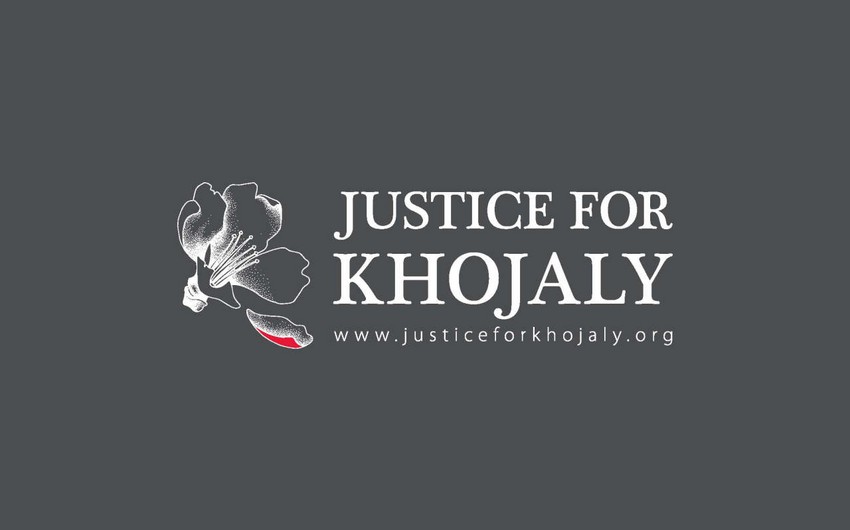 In Canada, the Azerbaijani Cultural Center has called on Prime Minister Justin Trudeau to recognize the Khojaly genocide committed by the Armenian armed forces 29 years ago.

A letter addressed to Justin Trudeau on behalf of the Center, headed by Tamella Severcan, provided detailed information about the events in Khojaly on the night of February 25-26, 1992.

Armenian armed forces attacked the city of Khojaly and committed a terrible genocide against peaceful Azerbaijanis. As a result of a ruthless massacre, 613 civilians (including women, children, and the elderly) were killed, 1,275 were taken prisoner, and 150 were missing.

A similar letter was sent to the mayors of Vancouver, Delta, Burnaby, Richmond, Surrey, Langley, and Northern Vancouver.