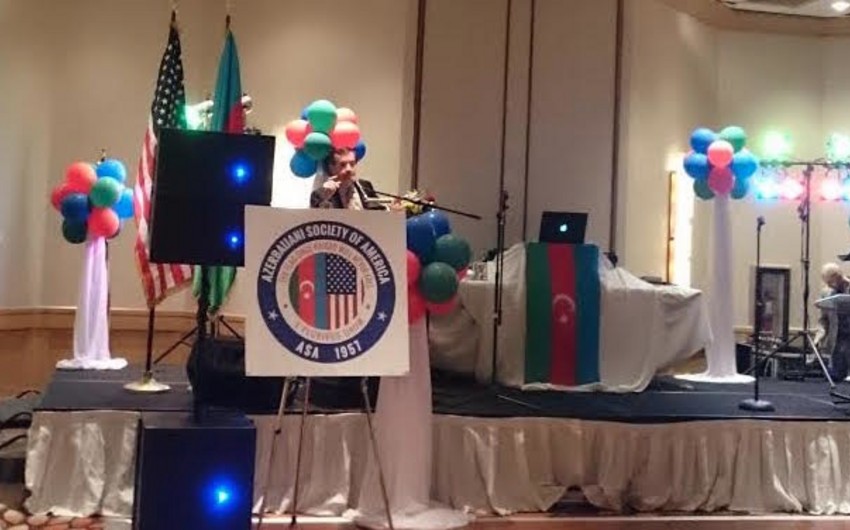 Baku. 23 March. REPORT.AZ/ Azerbaijani community in the US state of California held the event on the occasion of Novruz holiday.

Report was told by the Consulate General of Azerbaijan in Los Angeles, the well-known representatives of US and California communities also attended the event. Azerbaijani Consul General in Los Angeles Nasimi Aghayev made a speech in the opening of the ceremony.

Member of the US House of Representatives from California the chairman of the Foreign Relations Committee, Congressman Ed Royce participated in the event. He made a speech and congratulated the Azerbaijani community. Noting his visit to our country in 2014, he said that Azerbaijan has the bright future. Ed Royce also expressed his assurance that the Azerbaijani people will achieve even more success in the coming years. The Mayor of the California's city- Irvine, Steven Choy and Fountain Valley Mayor Steve Nagel and others took part in the event too.

The event was followed by a dinner and concert.