Final statement adopted at 12th session of ISESCO General Conference Statement reflected views on recent events in the Islamic Ummah, the occupation of land, the destruction of the national heritage
1872 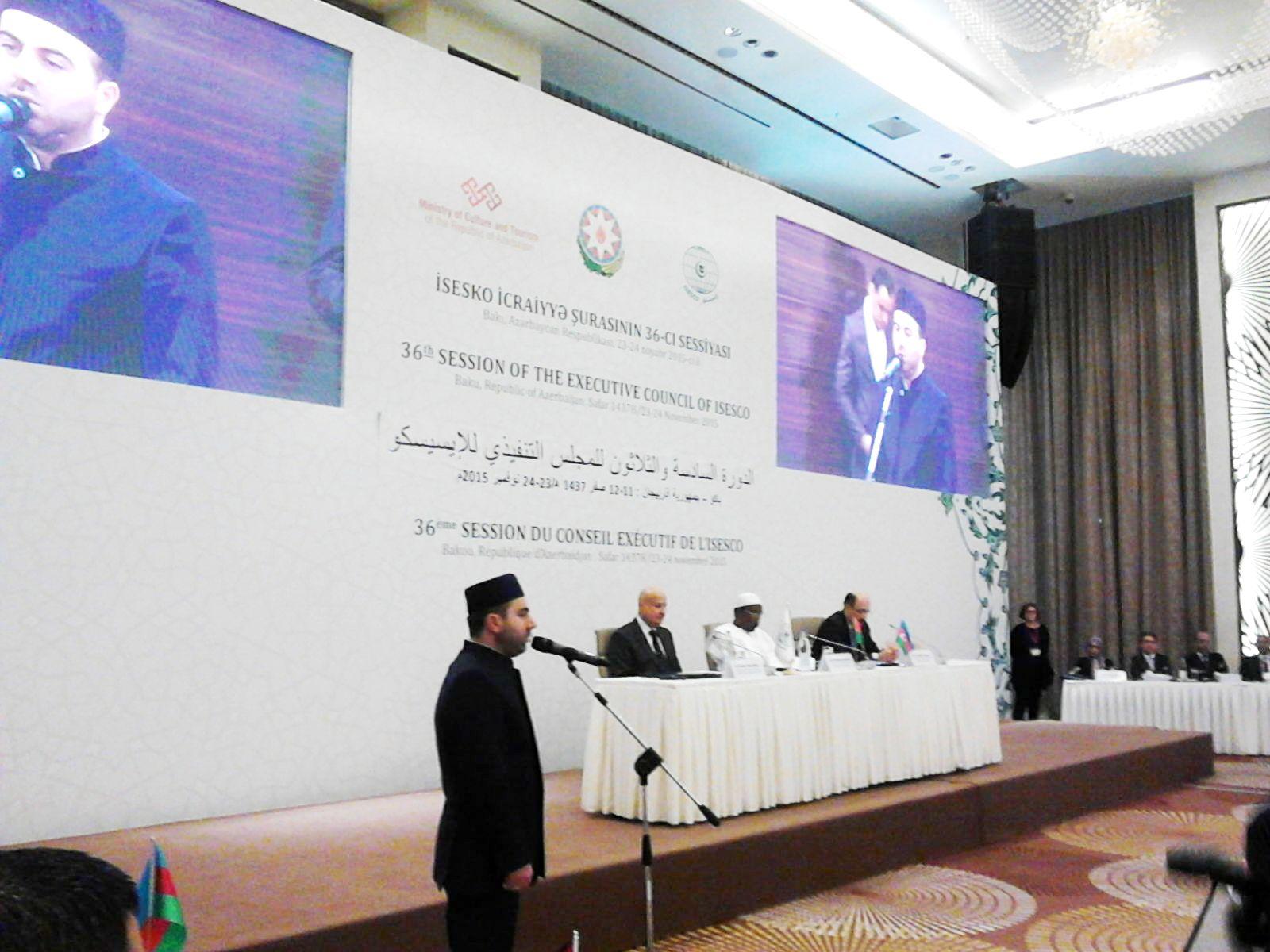 Report informs, the statement reflected the views of President of Azerbaijan Ilham Aliyev, ISESCO Director General Abdulaziz Othman Altwaijri and other influential persons on recent events in the Islamic Ummah, the occupation of land, the destruction of the national heritage.

The final report of the twelfth session of the General Conference of ISESCO and final resolutions were adopted at the meeting.

Note that Director General of twelfth session of the General Conference of ISESCO was elected.

The action plan of organization for the next three years was discussed.