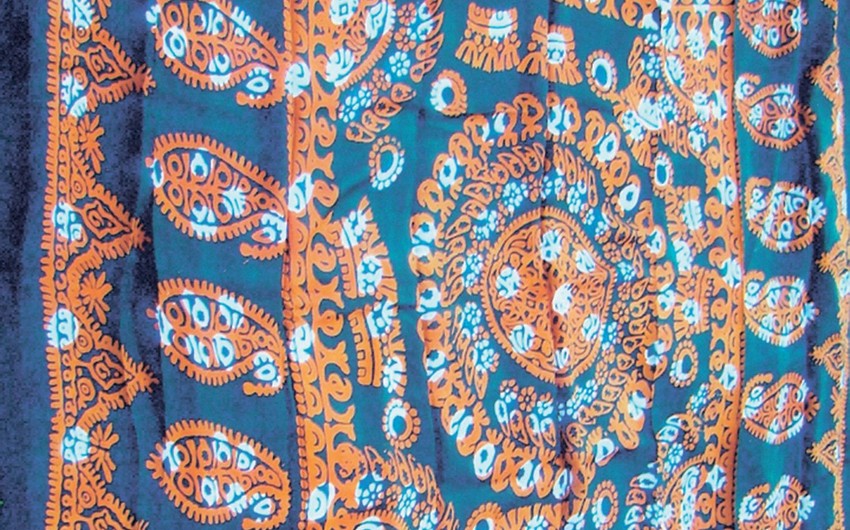 Baku. 18 May. REPORT.AZ/ On May 18, UNESCO Director-General Irina Bokova made a speech at the opening ceremony of the III World Forum on Intercultural Dialogue on "Let's share culture for the sake of common security".

At the event, the international partner organizations were rewarded with a symbol of Forum.

The opening ceremony of the event was attended by President of Azerbaijan Ilham Aliyev and his spouse Mehriban Aliyeva. The Head of State made a speech at the ceremony. In addition, the UN High Representative for the Alliance of Civilizations Nassir Abdulaziz Al-Nasser, the UNESCO Director-General Irina Bokova, Secretary General of the Organization of Islamic Cooperation, Iyad bin Amin Madani, ISESCO Director General Abdulaziz Othman Altwaijri also made a speech at the event.

A kalagai is one of the spread types of headdress. It's essentially a silk headscarf. There were age and social differences in its wearing: older women wore kalagayis of darker colours, mostly black and dark blue, whereas younger women opted for brighter ones, such as white, beige, bright blue, etc. A kalagayi was tied in various ways, depending on the region.