Bishkek hosted XI Forum of Creative and Scientific Intelligentsia of CIS countries The delegation of deputies and workers of science, culture and art represented Azerbaijan in the forum
95 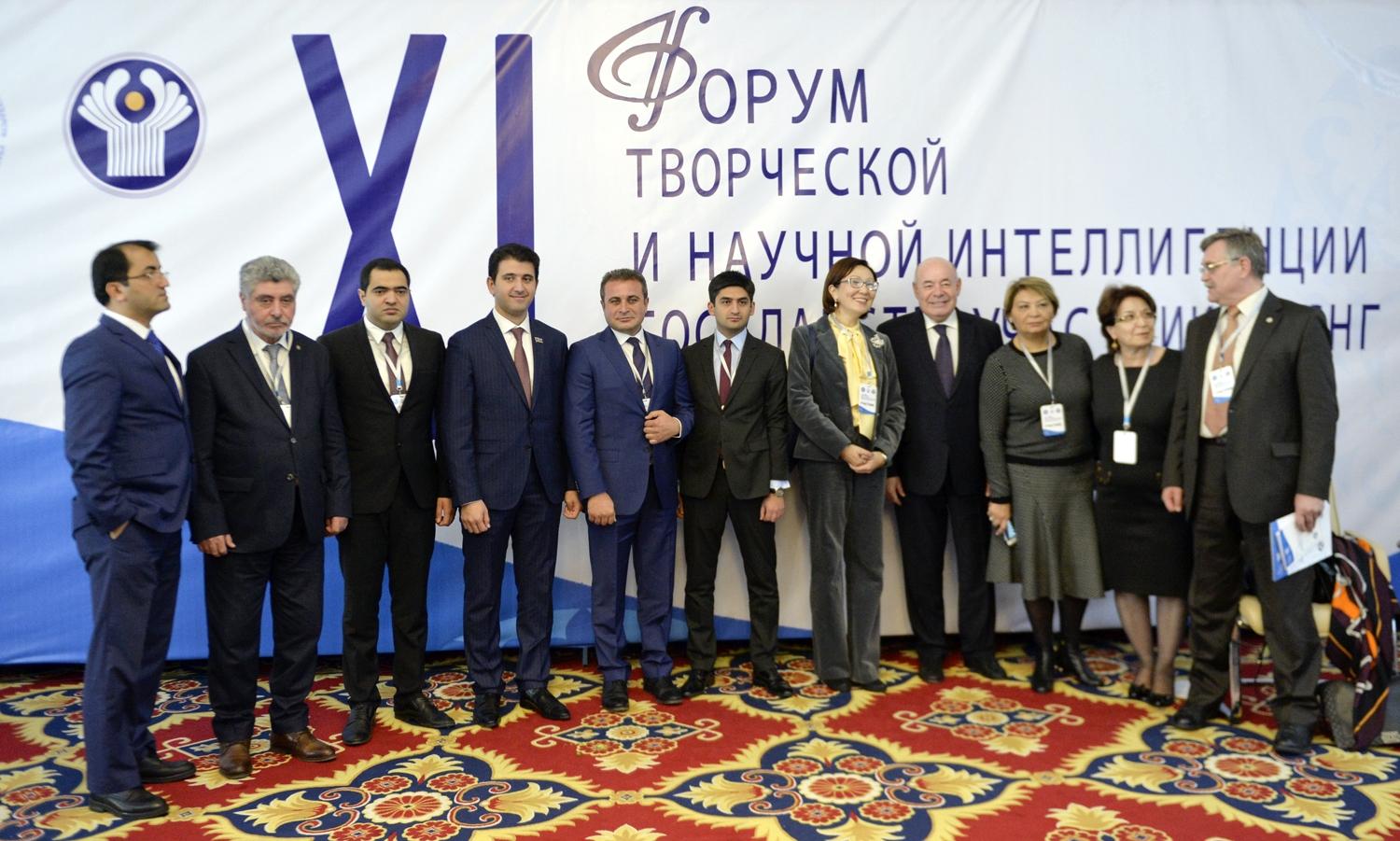 Report informs, the forum was attended by the delegation of Azerbaijan, consisting of deputies and workers of science, culture and art.

Official opening of the Forum was held in the Kyrgyz state residence "Ala-Archa". The opening made by the Deputy Prime Minister of Kyrgyzstan Gulmira Kudaiberdieva and special representative of Russian President for International Cultural Cooperation Mikhail Shvydkoi.

Shvydkoy noted that the CIS summit in Bishkek on September 16 decided to award the status of the city of Ganja (Azerbaijan) the Cultural Capital of the CIS 2017.

Then, the forum participants were presented a film about the history, culture, development of Ganja. 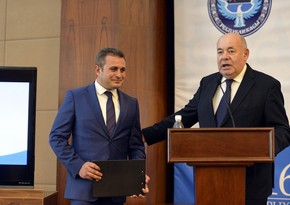 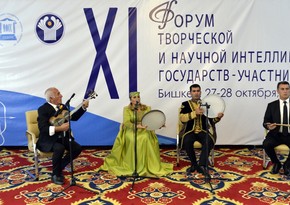 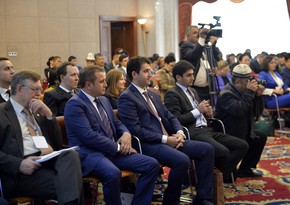 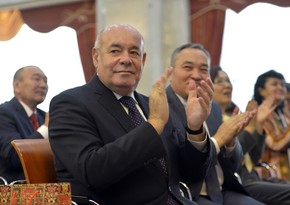