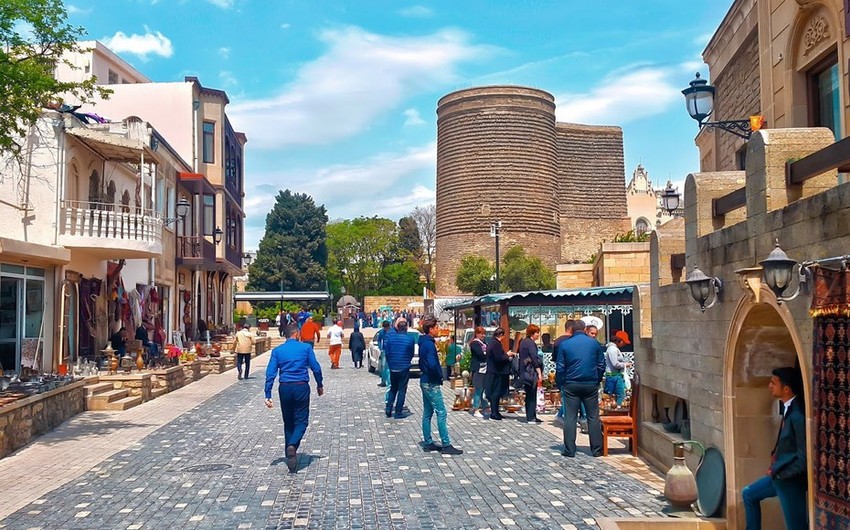 According to Report, the minister noted that negotiations on this issue are already underway with the State Historical-Architectural Reserve "Icherisheher."

According to Garayev, an international conference and several events will take place in Icherisheher during the execution of the order: "The exhibitions will feature some exhibits stored in museums. The plan also envisages cultural programs. Separate routes will be formed for tourists."

According to the minister, relevant events are planned to display the 20 years during which Icherisheher was part of UNESCO.

"The main thing is the international resonance from these events. The work done today in Icherisheher is commendable. Every day is a story."

Icherisheher was included in the UNESCO World Heritage List, along with Shirvanshahs Palace and Maiden Tower at the 24th session of UNESCO in Kearns, Australia.

This vital step has brought to the world the unique beauty of our ancient and world culture and monuments.