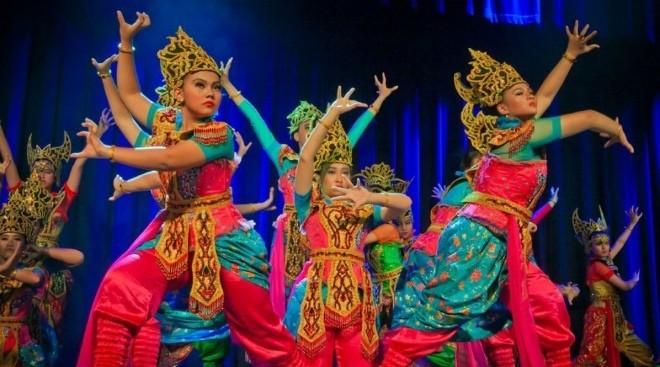 Baku. 14 September. REPORT.AZ/ Days of Indonesian culture continue in Baku. Report informs that on September 13, the Heydar Aliyev Palace hosted the festival of Indonesian culture, where residents and guests of the capital city could get acquainted with the traditional music, dances, fashion of this country.

Thus, the Indonesian group "Tubaba Pakem" showed a traditional dance from the island of Sumatra Sembah Sigeh, historically performed before the kings and especially honored guests, and today it is most often performed during Indonesian weddings or other important events. 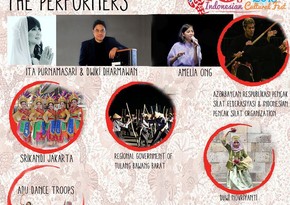