Azerbaijan, UNESCO discuss development of relations Mrs. Irina Bokova reminded that she would visit Azerbaijan to participate in the World Forum on Intercultural Dialogue
4253 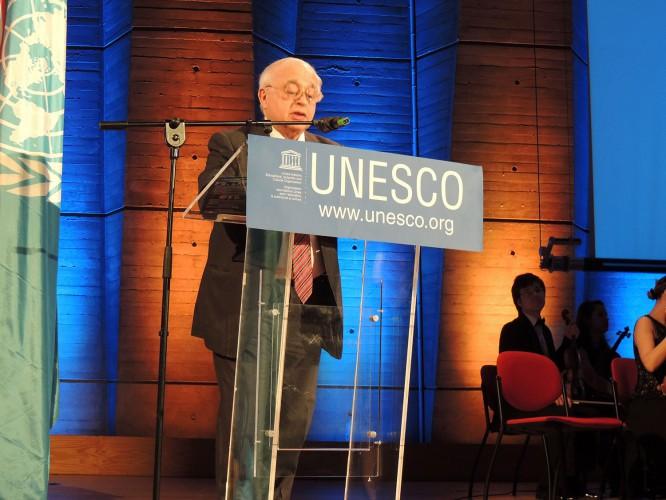 Baku. 16 April. REPORT.AZ/ The cultural evening “Korkuts Legacy and the Turkic World” dedicated to the celebration of the 70th anniversary of UNESCO and the 200th anniversary of the first printed version of the "Kitabi Dede Gorgud” (Book of Dede Korkut), Turkic epic story organized in collaboration with the International Turkic Academy and Permanent Delegations of the Republic of Azerbaijan, Kazakhstan, Turkey and Turkmenistan to UNESCO, was held at the UNESCO Headquarters. During his visit to Paris to attend this event, Deputy Prime Minister of the Republic of Azerbaijan Elchin Efendiyev has met with Irina Bokova, Director-General of UNESCO.

At the meeting, E. Efendiyev conveyed greetings and best wishes of Azerbaijani President Ilham Aliyev to the Director-General and noted with satisfaction the development of relations between Azerbaijan and UNESCO in recent years. He stressed the special activity of Mrs. Irina Bokova and Mrs. Mehriban Aliyeva, first Lady of Azerbaijan, President of Heydar Aliyev Foundation, Goodwill Ambassador of UNESCO and ISESCO.

Azerbaijani Deputy Prime Minister stressed the importance of celebration of the 200th anniversary of the first printed version of the "Kitabi Dede Gorgud" in UNESCO and expressed his gratitude to Director-General of UNESCO for his support organizing the event.

Emphasizing the remarkable events regularly held at UNESCO, Elcin Efendiyev highly appreciated the bilateral cooperation as an example of the high level of development of relations between UNESCO and countries.

In turn, Mrs. Irina Bokova asked him to convey his greetings and best wishes to President Ilham Aliyev and Mrs. Mehriban Aliyeva, first Lady of Azerbaijan, President of Heydar Aliyev Foundation, Goodwill Ambassador of UNESCO and ISESCO. “High-level relations between Azerbaijan and UNESCO might be a good example for other countries”, she added. Informing about the creation of UNESCO Department for Human Rights in Baku State University, Elcin Efendiyev said that, the opening of such department at the University shows the high level of cooperation between Azerbaijan and UNESCO.

Mrs. Irina Bokova reminded that she would visit Azerbaijan to participate in the World Forum on Intercultural Dialogue.

Ambassador Anar Karimov, permanent representative of Azerbaijan at UNESCO and First Secretary of the National Commission of the Republic of Azerbaijan for UNESCO, Gunay Efendiyeva also attended the meeting. 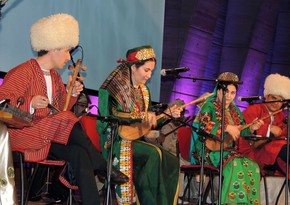 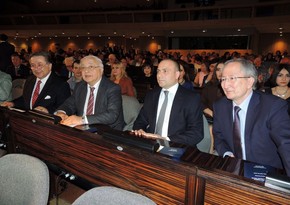 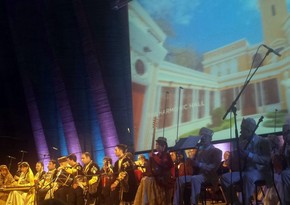 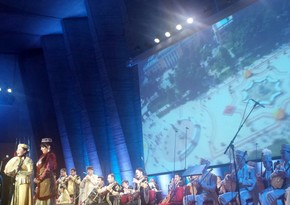 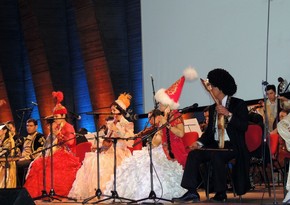 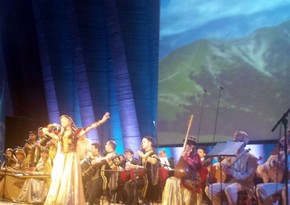 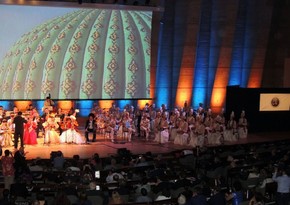 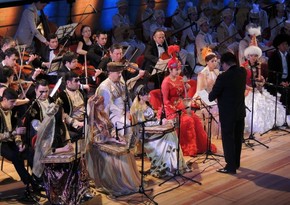