'Arshin mal alan' film will be presented in India 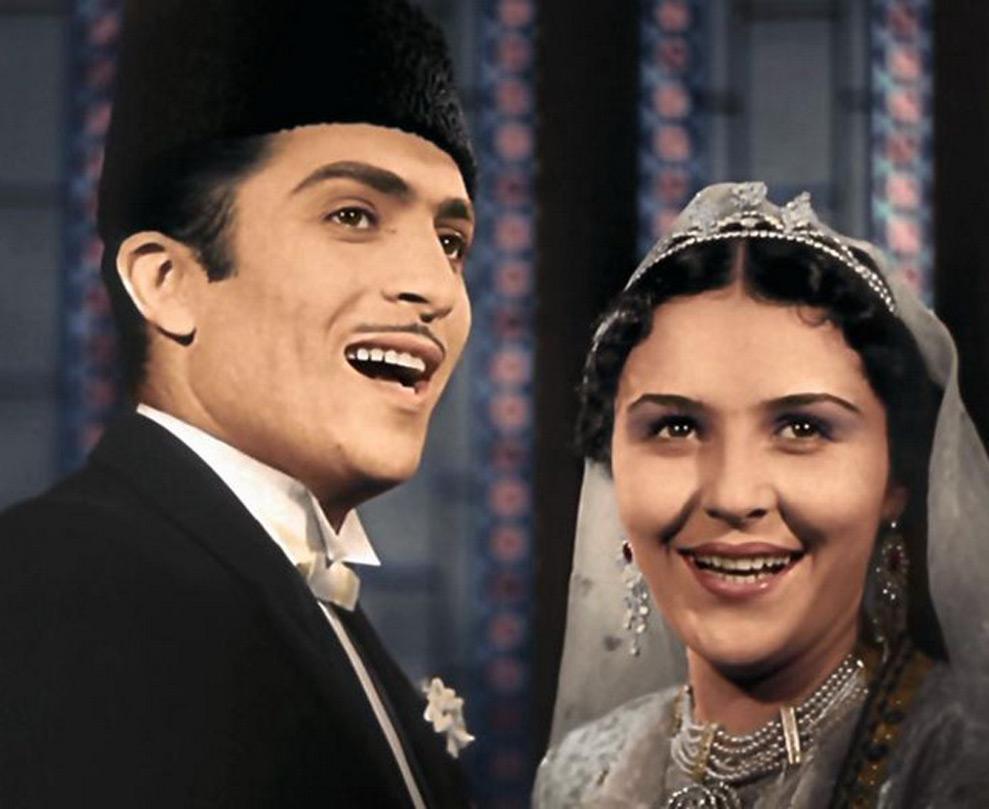 Baku. 25 November. REPORT.AZ/ "Arshin mal alan" film will be shown in India. Report informs the movie" organized by "Azerbaijanfilm" will be presented by the end of November.

6th International Film Festival of India, which is Asia's largest film festival will be held at Indian state of Goa.

"Arshin mal alan" film will be presented at this festival.