US, Azerbaijan mull economic ties The US Department of Commerce has organized an online conference to discuss infrastructure projects, the private sector, and international financial institutions and the role of trade associations in the Eurasian continent.
225 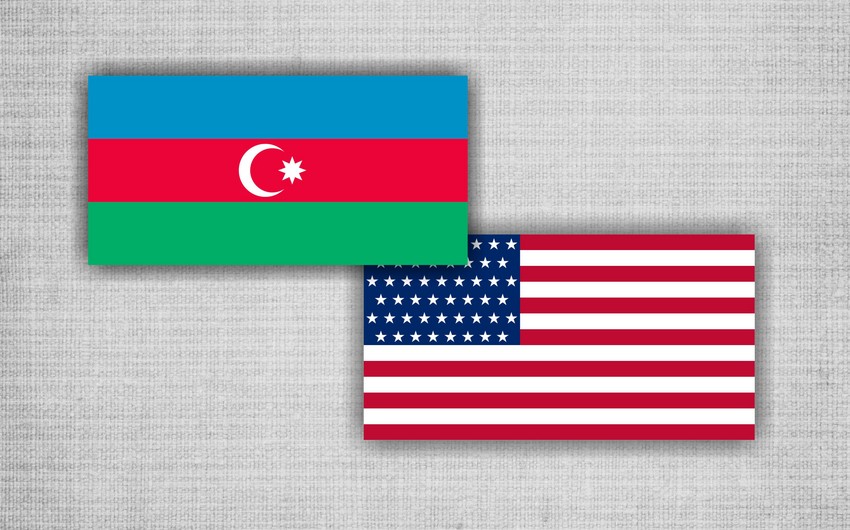 The US Department of Commerce has organized an online conference to discuss infrastructural projects, private sector, international financial institutions, and the role of trade associations in the Eurasian continent.

According to Report, the panel moderated by Gareth Mitchell of the US Department of Commerce's Russia, Ukraine, and Eurasia Office was attended by Canel Veyek, Chief Trade Officer at the European Commercial European Bank for Reconstruction and Development (EBRD) London, Mark Ogardy, Senior Trade Officer at the Asian Development Bank's Manila headquarters, Matt London, Deputy Director of Amsted Rail's Russia Office, and Natig Bakhishov, Executive Director of the U.S.-Azerbaijan Chamber of Commerce (USACC).

During the event, Bakhishov stressed the contribution of the US-Azerbaijan Chamber of Commerce to the development of bilateral trade. He emphasized the tools used by the Chamber for this purpose, including annual forums and conferences, trade missions, online meetings for member companies, and activities to assess both markets.

USACC director informed regarding the two agricultural forums organized by the Chamber in Illinois and Oklahoma last year and the Azerbaijani Trade Mission that visited these states. He added that both missions contributed more than $ 1.2 million to mutual trade.

It has to be noted that the mentioned forums took place on the basis of a framework document signed between the Chamber and the United States Agency for International Development (USAID) in Azerbaijan in April last year.

Bakhishov also underlined the steps taken to expand cultural and educational ties between the two countries.

According to him, Azerbaijan State Agrarian University (ASAU) and Oklahoma State University, one of the leading livestock universities in the US, have signed a Memorandum of Understanding on cooperation in agriculture within the Oklahoma-Azerbaijan Agricultural Forum in Oklahoma City.

With this document, the parties express their intention to discuss the further development of joint academic programs and activities in the sphere of student exchange.