Minister of Economy Mikayil Jabbarov has, today, spoken about the stagnation in the world energy and stock markets, impacts of restrictions due to the coronavirus, and new challenges on the national economy at the briefing on the presentation of electronic credit platform.

Report informs, the minister said that as a result of negative impacts of the pandemic and instability in oil prices, the economic activity has declined, the economic balance has been disturbed, and the restrictions caused production-processing-consumption chain disrupting: "However, despite the stagnation in the economy, there appeared to be no situation to lead to any recession in the national economy."

Jabbarov said that the government is carrying out measures to minimize the losses on the national economy based on President Ilham Aliyev's initiatives and instructions: "Thanks to implemented programs, the state tries to help businesses get out of this situation with less loss."

More than AZN 155 million has been transferred to the accounts of over 129,000 entrepreneurs in the country. 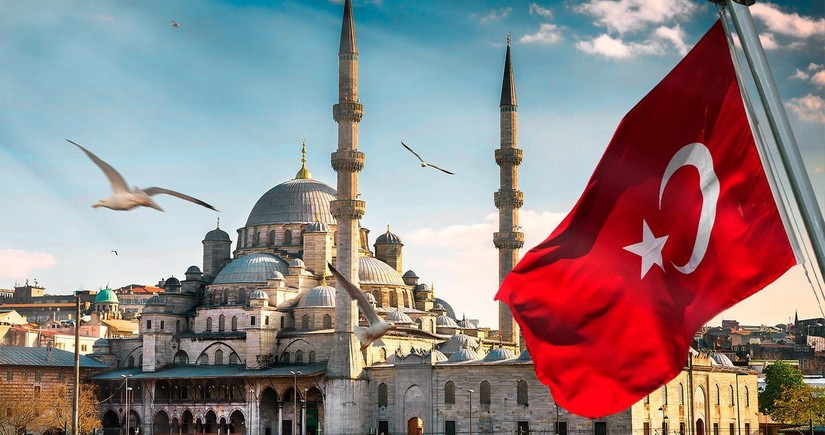 How did the pandemic affect Turkey-Azerbaijan economic links? 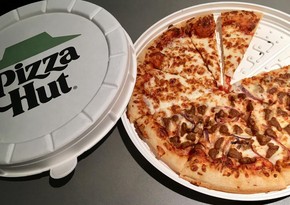 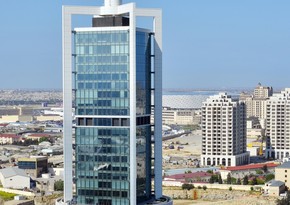 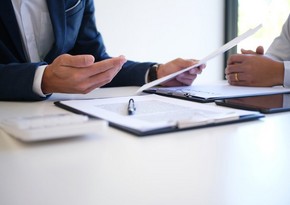 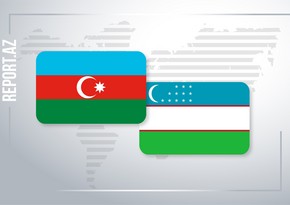 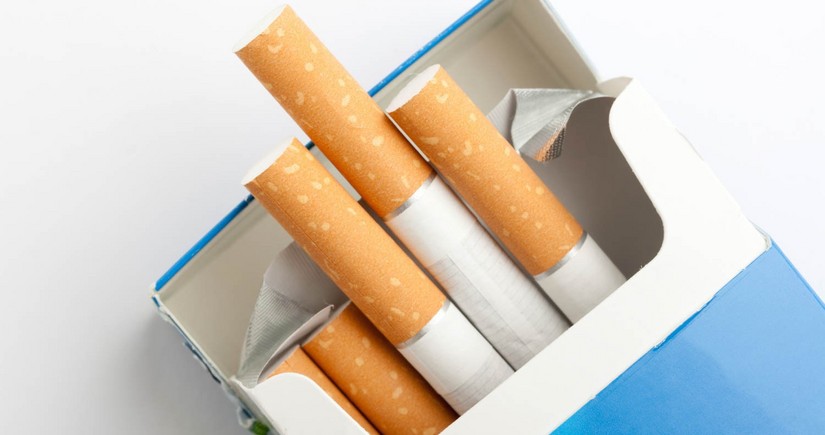 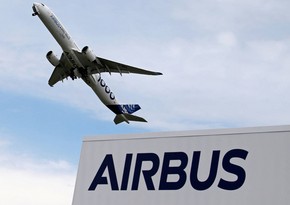 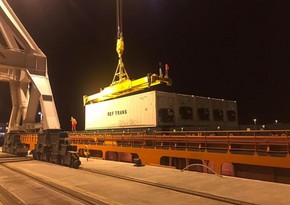 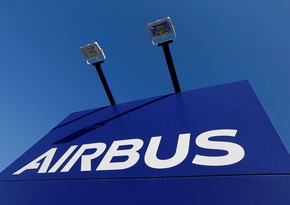 Airbus to reduce production 40% in next two years 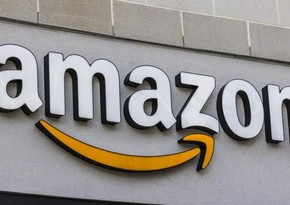