Ssangyong Motor files for bankruptcy Officials are concerned that rescuing Ssangyong to save local jobs would send the wrong signal to other foreign-invested carmakers, analysts said. 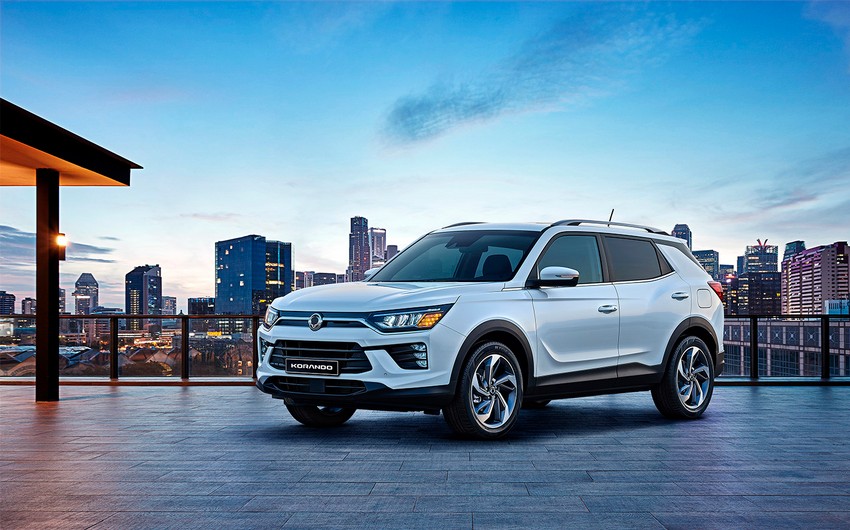 South Korean carmaker Ssangyong Motor has filed for bankruptcy after failing to repay creditors, a move analysts said signals that the government is unlikely to bail out pandemic-hit companies that have foreign backers.

Ssangyong, 75 per cent-owned by Indian automaker Mahindra & Mahindra, has filed for court receivership and warned of massive disruptions to its operations after defaulting on loan payments of about Won60bn ($54.4m).

While Seoul has deployed unprecedented financial stimulus measures to help soften the blow from coronavirus, including direct support for struggling industrial groups, analysts believe South Korea’s government will not extend the same support to companies backed by overseas investors.

Officials are concerned that rescuing Ssangyong to save local jobs would send the wrong signal to other foreign-invested carmakers, analysts said.

“If the government bails out Ssangyong, GM Korea could ask for another round of financial support and Renault Samsung could also make a similar move. It just cannot bail out everyone,” said Lee Hang-koo, executive adviser at Korea Automotive Technology Institute.

South Korea’s commerce ministry has, however, said it plans to provide some financial support for Ssangyong’s local parts suppliers. In 2018, state-run Korea Development Bank offered a $750m lifeline to lossmaking GM Korea in exchange for the US auto group committing to remain in the country for 10 years.

But both GM and Renault have reduced production at their South Korean plants in recent years.