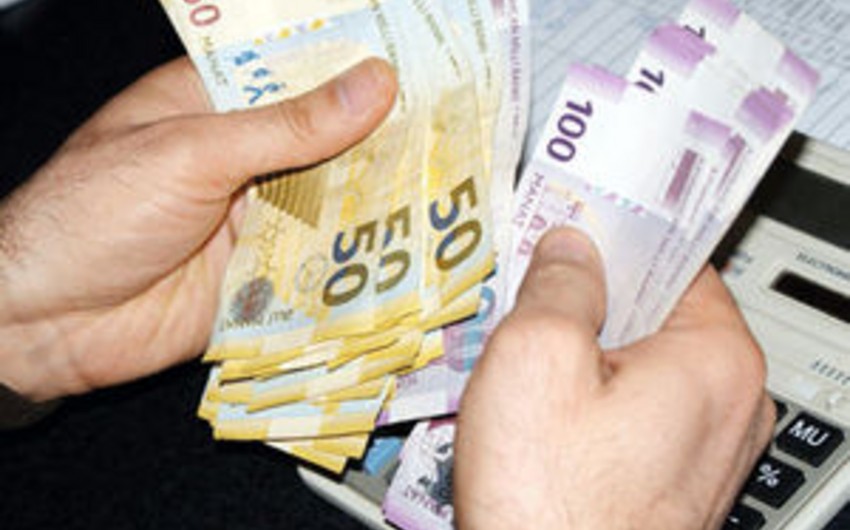 Baku. 24 August. REPORT.AZ/ Ministry of Taxes restricted 708 people from leaving country because of the tax debt.

Report informs citing the official website of the Ministry, 308 are physical persons, 400 executive officers of the legal entities.

Foreigners and a number of outstanding individuals among those restricted from leaving country. 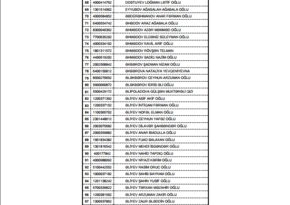 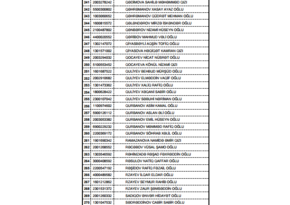 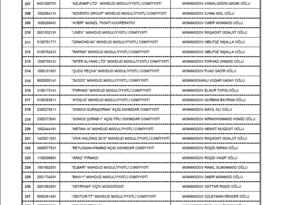 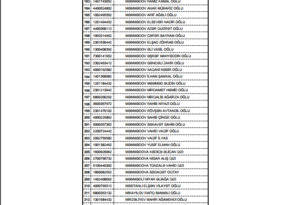 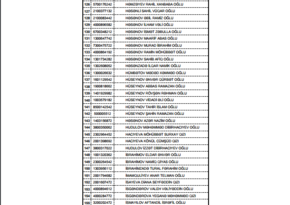 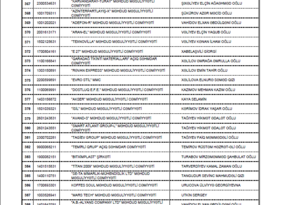 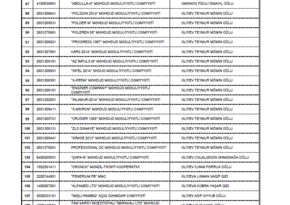 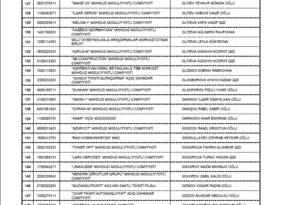 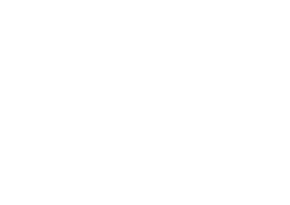