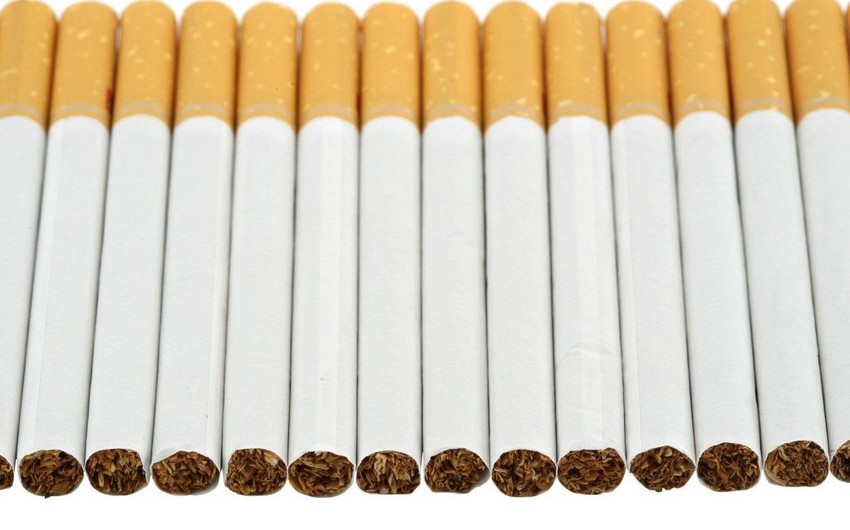 Baku. 9 February. REPORT.AZ/ The legislation requiring non-cash sale of tobacco products has been in effect for half a month now. According to the new rules, tobacco products shall only be traded non-cash except at retail. Any POS shall have either a bank account or a card account tied to TIN in order to be able to buy cigarettes. Although the main aim of this decision is to ensure transparency, its harm on the market of cigarettes, which are a strategic product, is already apparent because no education or preparatory work has ever been done over the enforcement of this decision, no transition period has been granted for adaption to the new rules and overall, businesses are unready for such a decision.

The situation becomes worse when you go out of Baku. Contraband cigarettes replace legal ones on the shelves there. Such cigarettes are smuggled, have unknown origin and no taxes or duties are paid for them. Traditionally, they don’t fight against such contrabands. As a result, both the government and the business lose, while criminal groups which deal with smuggling cigarettes gain.

Notably, according to official statistic data released by State Customs Committee, 311 095 units of cigarettes were detained in 2015 by customs officers, while preventing attempts to take them into country evading excise duty or though other illegal ways. In 2016 this figure was 5 921 712 units, which features 2.56 times (356%) increase. Between January 16 and February 4 of 2017 smugglers attempted to take into country 269 800 units of cigarettes without excise stamp, and this figure reflects only detected cases.

Under the Azerbaijani legislation, obtaining, keeping and selling tobacco products, which don’t have excise stamps of the Republic of Azerbaijan create administrative and criminal responsibility. Even appropriate changes have been made to the Code of Administrative Offences and the Criminal Code in this regard.

A wholesaler in Baku said that those who distribute cigarettes also complain that most of POSs can’t buy cigarettes from them. It is said that earlier more than 10,000 POSs used to buy cigarettes, but now this figure has decreased by 25-30 times. One can understand how serious the situation is by looking at this figure.

“The decision on non-cash sale of cigarettes is understandable because the turnover in the cigarette market is so big that it was difficult to calculate and collect taxes. The government authorities couldn’t control this turnover. That is why, mandatory non-cash transactions were introduced to levy taxes on cigarette sales. I believe that the government needs to have direct dialogue with big wholesalers. I think education should also be provided. The government authorities should resolve this problem through negotiations. Shortage of cigarettes will continue as long as this problem persists”, Mr. Bayramov added.

Thus, the negative consequences of the new rules – shortage of legal cigarettes, rapid growth of contraband, an artificial increase in prices, exposure of consumers to tobacco products of unknown origin and a fall in taxes and duties to the State Budget – seem to be only the tip of the iceberg. Nobody knows how long such a situation will continue.