Erol Yarar: We will bring businesspeople from 31 countries to Azerbaijan 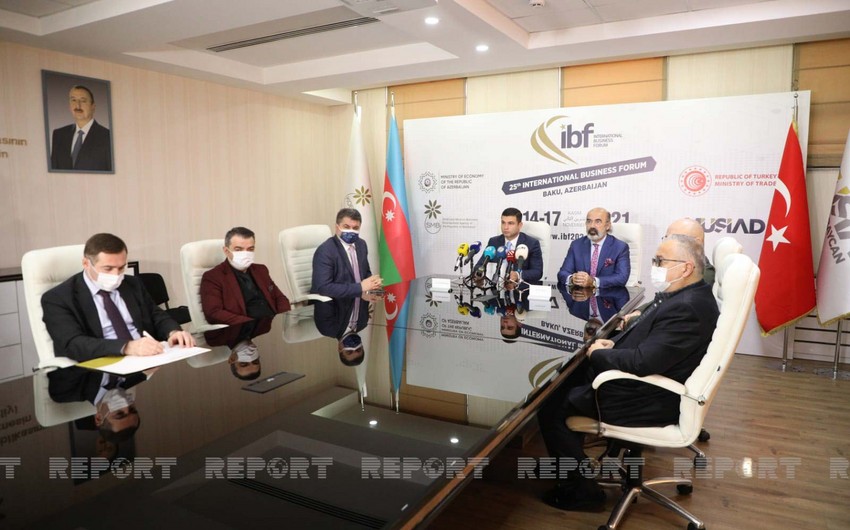 "We will bring businesspeople to Azerbaijan not only from 43 cities of Turkey, but also from 31 countries of the world," IFB President and Founding Director of the Board of the Association of Independent Industrialists and Businessmen of Turkey (MÜSİAD) Erol Yarar said at a press conference within the framework of the 25th International Business Forum, which will be held in Baku on November 14-17, Report informs.

According to Yarar, B2B meetings will also take place within the framework of the forum: "Some time ago, the presidents of Azerbaijan and Turkey signed an important document, in which they stated that its implementation now falls on businessmen. And we, three days after this event, gathered businesspeople and arrived in Azerbaijan. We believe that this forum will also support our businesspeople in their interaction."